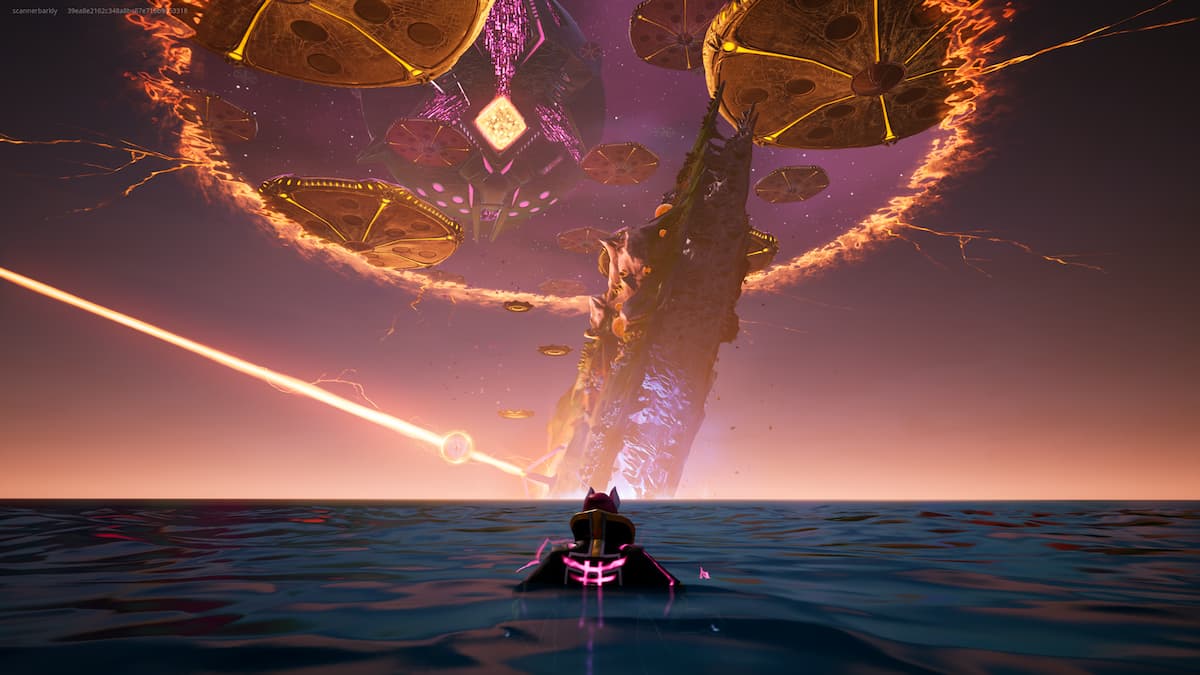 Fortnite Chapter 3 could launch on the morning of December 5 at 7 AM PT / 10 AM ET, claimed insider HYPEX on Saturday. While many believed the new chapter’s launch date to be December 7, HYPEX stated the date was moved up due to Chapter 3’s leaked trailer.

Fortnite insider ShiinaBR corroborated HYPEX’s claims, stating that the rumored release date seemed likely. Another prominent leaker, iFireMonkey, datamined information showing that the item shop will receive new items on December 5. As you cannot shop while the servers are down, this seems to further imply that Fortnite’s server downtime will almost certainly end tomorrow.

Rumblings of a possible December 5 release began shortly after the conclusion of Fortnite’s Chapter 2 finale event, The End, which saw the game go offline. One Twitter user noticed that Fortnite’s Xbox status page said the game’s maintenance would finish on December 5. When questioned about the end time of Fortnite’s server maintenance, PlayStation support staff gave the exact same date.

As with any Fortnite rumor, until it’s made official by Epic, these claims should be taken with a grain of salt — especially in this case. Fortnite went offline at roughly 4:45 PM ET on Saturday, so a 10 AM ET start on Sunday would leave Epic with less than 24 hours to prep for the game’s relaunch. That said, the evidence for a surprise launch does seem to be pretty substantial.