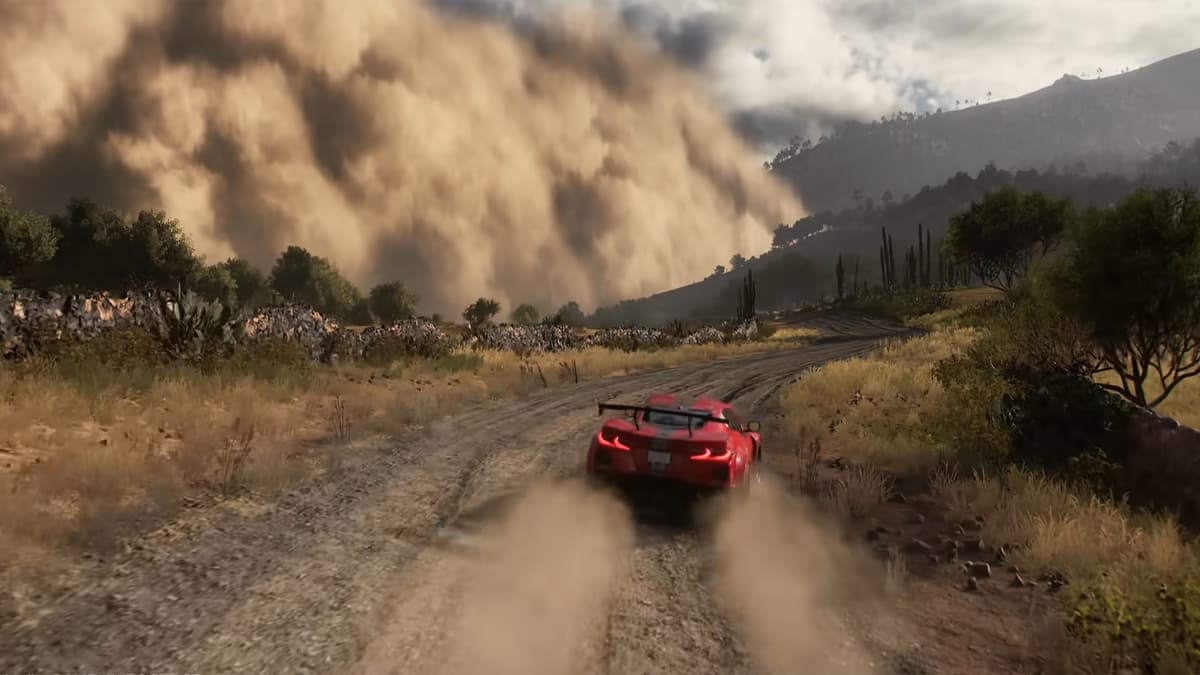 Since Forza Horizon 5 was released, it has been racing its way to being a smashing success for Xbox. Not only did the fifth entry in the series blow past 4.5 million players a few days ago, but it also sits at a whopping 92 on Metacritic.

Those player numbers have been left in the dust. Developers Playground Games via Forza Horizon Twitter has thanked all their fans for helping the game cross a staggering 10 million players. Now, 10 million players would be a massive number for any developer, but this number comes with extra cherries on top. This figure gives Forza Horizon 5 the biggest first week in Xbox and Xbox Game Pass history.

Despite these groundbreaking numbers, the team at Playground Games has faced some criticism from fans. Multiple server issues and bugs have troubled the game since launch. However, the team has released a new hotfix on November 17 and looks to squash many of those pesky bugs.

“The fifth title of the Forza Horizon series offers an incredible amount of depth, and its gameplay finds the right balance between simulation and just pure fun. Whether you’re a hardcore racing game enthusiast or just someone who want to have a little fun, there’s something here for you,” said Senior contributing writer Chris Studley in our review.