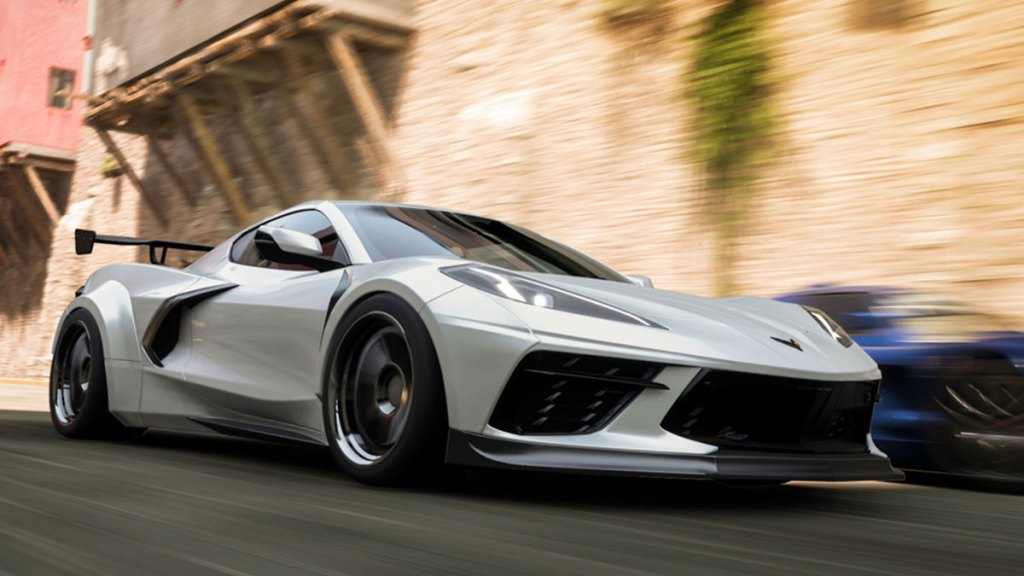 In our Forza Horizon 5 review, we said the game is staying on the right path — and that path has led it right to some new records for Xbox. In fact, it’s had the biggest launch of any Xbox Game Studios title.

It should be noted that Horizon 5, like all first-party Xbox games, was available on Game Pass day one. Considering that any subscriber on PC and Xbox can hop right in and give the new racing game a try, it was certainly a factor in reaching these impressive numbers. The game also supports crossplay, so drivers on either platform can race together.

If you’re one of those 4.5 million players racing around with your friends, you may want a few tips. We can help you get XP and level up, unlock drift zones, and unlock new Horizon Adventure chapters if you need an assist. If you’ve had issues installing the game, we can help you fix that too.