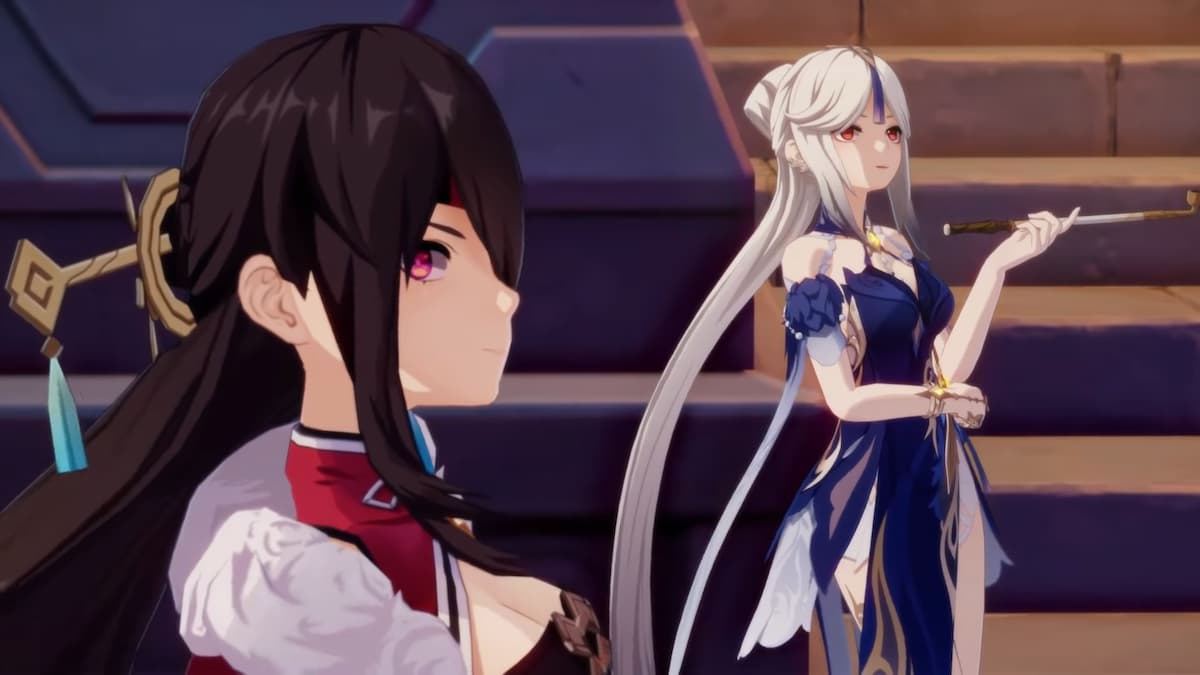 A lot of the attraction of Genshin Impact for much of the playerbase is a colorful cast of characters that you can play as. With 46 different characters, there is a lot of play time, or cash, involved in getting them all. Upon rare occasions, players will be able to earn one for free, and just such an occasion is looming on the horizon.

Genshin Impact will be bringing back the Stand By Me event, allowing players to earn a 4 Star character from Liyue by playing the Theater Mecahnicus minigame during the upcoming Lantern Right Festival. The Lantern Rite Festival is Genshin Impact’s equivalent of Chinese New Year and features all manner of events that players can take part in.

Players will be able to compete in the Theater Mechanicus to earn Peace Talismans that can then be used to get access to any of Liyue’s 4 Star characters, including the upcoming Yun Jin, a new Geo Polearm user that will be added to the game in update 2.4. There will be lots more new content coming with the update, including a new area and lots of other events.

Genshin Impact 2.4 will be launching on January 5. If you need help deciding which free 4 Star character you should go for, be sure to read up on the various options.