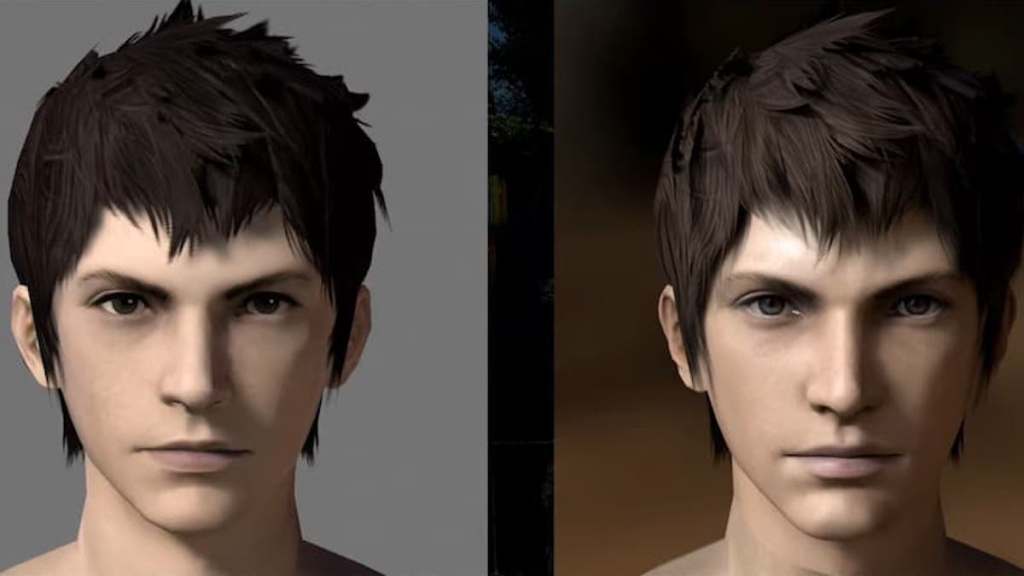 Final Fantasy XIV is gearing up to take on the next 10 years with its first-ever graphical upgrade in the distant future. Beginning with the next expansion, Square Enix plans to implement major overhauls to animations, lighting, textures, and more to reflect the advancement of graphics over the past decade since its release. The game must still function in a multiplayer environment though, so don’t expect it to be comparable to the jaw-dropping graphics of current stand-alone titles.

Not everything will be updated at the launch of 7.0, however, as it takes a major amount of time to upgrade every asset. Players can expect to receive these improvements over the course of the next expansion’s patches. Testing has already been going on for over a month, and the developers were able to show off some impressive screenshots during the Live Letter.

Player models in particular are getting significant upgrades. Square Enix hopes to have much higher-resolution textures without changing the overall appearance of player characters too much. Major NPCs and newly introduced characters will also receive these updates, as well as the latest gear and popular glamours from past expansions.

New graphics will also bring an upgrade to the minimum operating specs. However, fans worried that this means they are abandoning the PlayStation 4 can rest easy. The game will still be fully compatible with the system, and Square Enix also plans to optimize it during this period as well by adding additional graphical options to the settings for console players.

Preparation will begin on the backend during the upcoming Endwalker patches. Players can also expect improvements to material qualities such as skin, metal, fabric, and more. The Live Letter made it clear that this is the first graphical update, as they will likely continue to improve the game as needed during its lifetime.