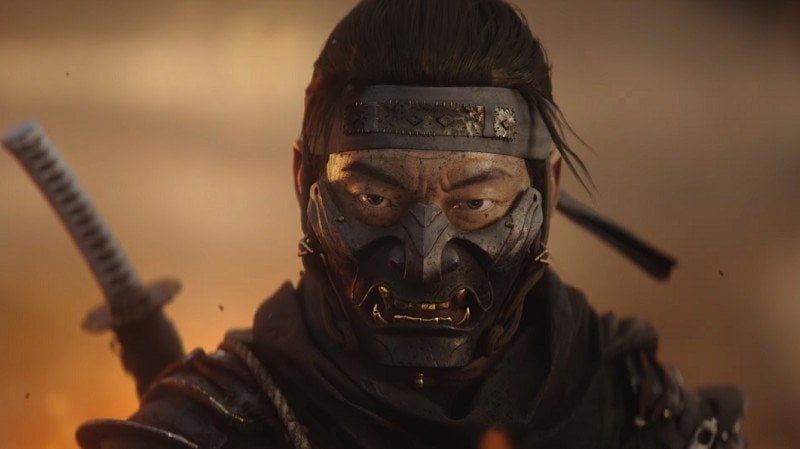 Ghost of Tsushima has released a new patch that brings the appreciated PlayStation 4 exclusive up to version 1.07. It introduces bug fixing based on the feedback coming from the community.

According to the details shared by Sucker Punch on Twitter, the update is now live, and includes “a new option to increase stick tolerance to account for drift or deadzone issues.”

It’s worth noting that increasing stick tolerance is an option and is not set by default at a higher level. This means you can still customize it at your liking and, if you were ok with the way it was before the patch, it would be fine not to touch it at all.

The update also comes with “various additional bug fixes” that have not been detailed anyway. Previous patches, such as update 1.05, added more gameplay tweaks, alongside a new difficulty.

Fans have been asking for a New Game Plus mode, which is not featured in the base game but could be coming soon.

Sucker Punch is currently busy on another front, with Ghost of Tsushima: Legends getting a surprise reveal this week. The game, a spin-off based on Japanese folklore, is a co-op 2 to 4-player experience set to be free to play for the owners of the original Ghost of Tsushima.

Ghost of Tsushima: Legends is launching this fall, so there’s a chance that the team gets to work on more updates for the core title before it ultimately moves onto supporting its multiplayer expansion.