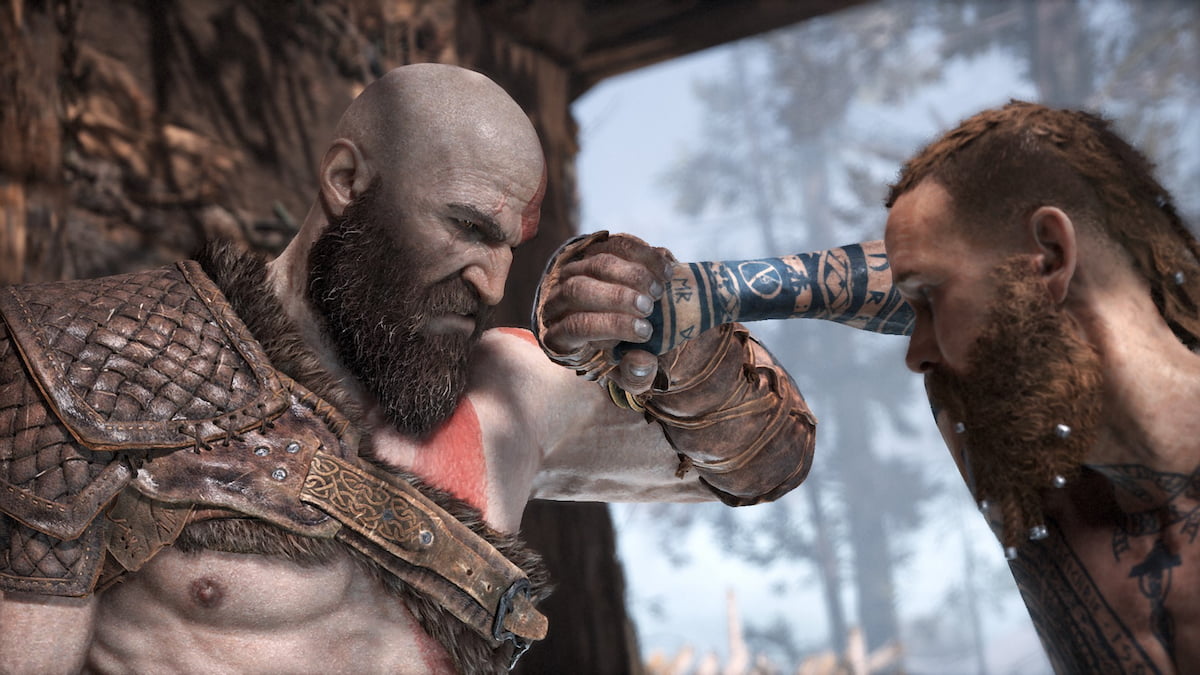 PC players have been stoked for the port of 2018’s God of War ever since its reveal. Thankfully, the action-adventure game hasn’t disappointed, and it’s currently rocking a Metacritic score of 93, making it the highest-reviewed PC game of the year.

This combination of hype and review scores has also been great for its player numbers. As of January 16th, God of War has achieved a peak of 73,529 players on Steam, smashing the record for a PlayStation exclusive previously held by Horizon Zero Dawn. This massive number also has the game in 11th place on the Steam Charts, currently ahead of juggernauts Destiny 2 and Team Fortress 2. If that wasn’t impressive enough, it also has eight times the players of 2021’s Battlefield 2042.

Now, this tremendous success should not only be attributed to hype and review scores. The developers deserve a massive amount of credit for putting the PC community and the features they care about first and foremost. A port of God of War without ultra-wide monitor support and additional graphics options may not have gotten the same reception. Therefore, if Sony can continue to understand what PC players want, they can expect continued success on the platform.

However, it seems the success of God of War and Horizon Zero Dawn hasn’t changed Sony’s plans for the future. When asked if God of War: Ragnarok would be coming to PC a tad earlier than its predecessor, Sony Santa Monica Creative Director Cory Barlog said, “I have no idea. Right now, we’re taking it one game at a time.”