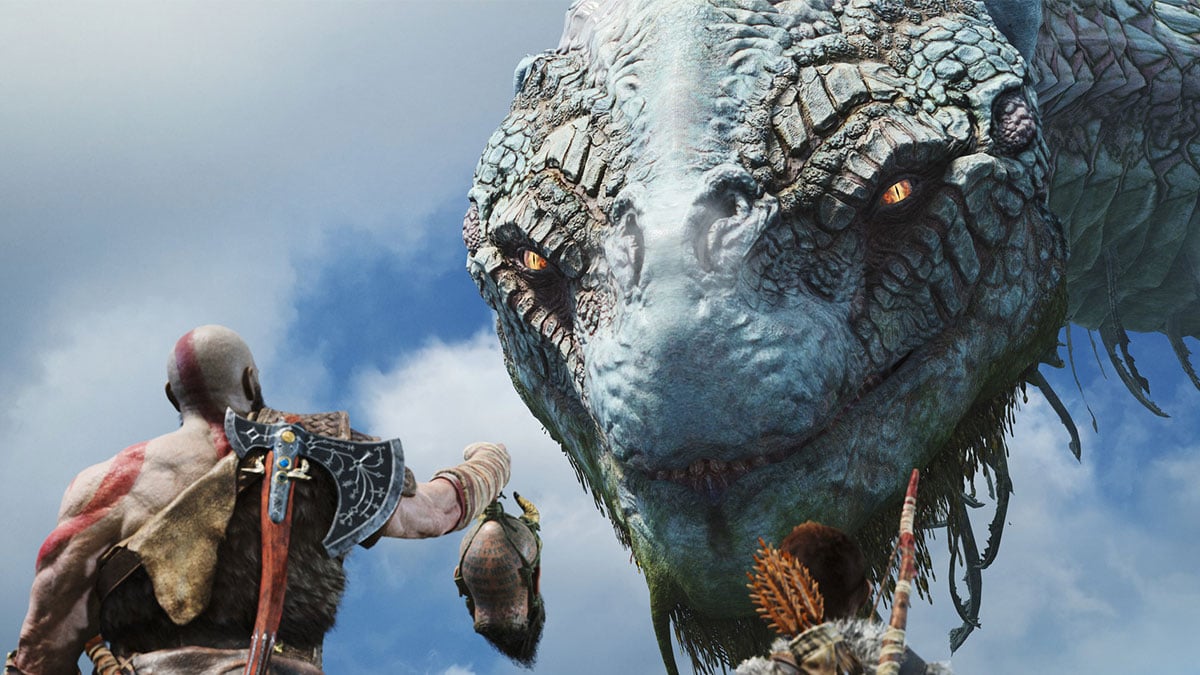 God of War’s PC port is upon us, and the new version comes with a host of new graphical settings, better resolution, and more features. One such addition is ultrawide support, which not only makes the game look even more cinematic but also required a lot of additional work.

Ultrawide mode gives the game a 21:9 picture ratio, which means you’ll be seeing more along the sides of the screen than you normally would in the standard 16:9 widescreen format. Even if you’re on a regular monitor, you can still get an idea of what that looks like thanks to God of War’s new ultrawide trailer. It opens by expanding the field of view before showcasing how scenes involving the World Serpent, Freya’s tree, and combat are presented in the new format.

Couple this with God of War’s one-take cinematic design, and you’ve got a recipe for a lot of work. PC Gamer spoke with the port’s senior technical producer Matt DeWald, and the overarching lesson is that ultrawide support is challenging. “There’s all this stuff that was on the edge and cut off on 16:9 that now is in the scene,” said DeWald. “So you had to go back and animate all those things. It required playing through the entire game. And not just cinematics because it’s the one shot the entire way. You’re talking about 80-plus hours to play through the entire game to find the visual things.” It may have taken a lot of time, but the result is the gorgeous collection of footage in the above trailer.

God of War hits PC tomorrow, January 14. The exact release time is simultaneous across the globe: 8 AM PT / 11 AM ET in the US, 4 PM UTC / 5 PM CET in Europe and the Middle East, and 1 AM JST / 3 AM AEDT on January 15 in Asia and Oceania. Be sure to check the recommended specs and minimum requirements if you’re looking to pick up the port yourself.