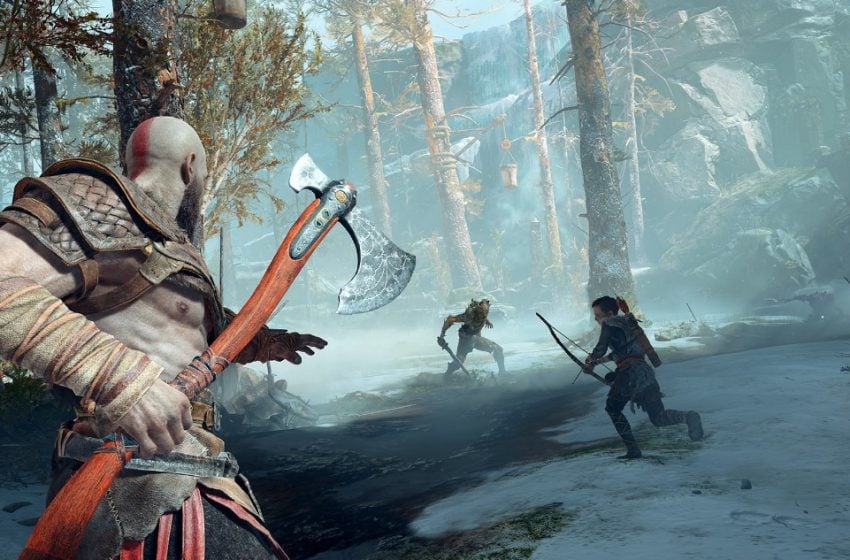 A new interview just released by creative director Cory Barlog see him discuss the possibility of a photo mode coming to God of War for PlayStation 4, perhaps shortly after the launch of April 20.

According to Barlog, there’s a possibility that the mode ships several weeks after the release of the PS4 exclusive action adventure, as the team is still looking into how to make it great and only in that case how to include it in the game.

“A lot of games kind of finish and they shortly after the release put a really cool photo mode out. So I think I’d like to follow suit in that respect and put something out. Something where I think ‘that’s great’. Like something that can stand toe-to-toe with some of the better photo modes out there.”

Considering how good the latest God of War is going to be in terms of visuals, it would be a great shame not to have a photo mode to use in order to share all of our pics with an internal, HUD-free tool.

We’ll see what happens in a matter of a month and report you back on this interesting topic soon.

God of War is scheduled to launch on April 20. The game comes with a 4 Difficulty Settings and the Singleplayer Campaign Length is said to be 25-30 hours long.