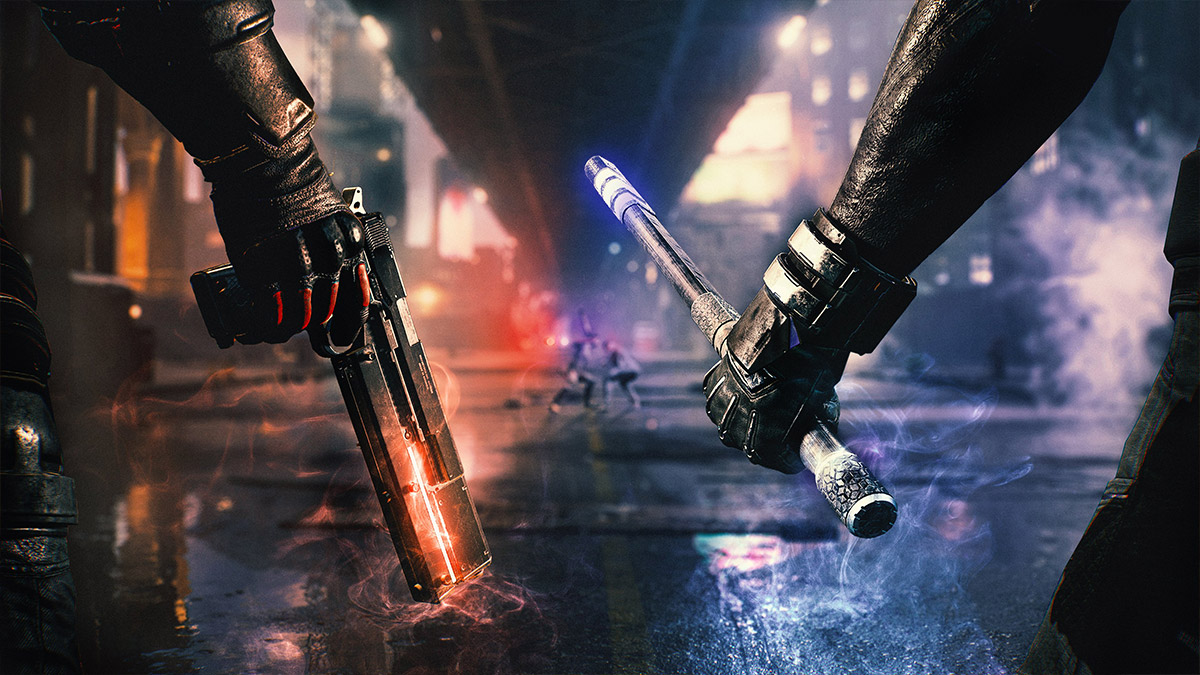 Fleur “Flaoua” Marty, the Executive Producer for Gotham Knights, shared some bad news with fans about the game. Marty confirmed that there won’t be a 60 Frames-Per-Second Performance (FPS) Mode for the game on consoles. Gotham Knights will remain at only 30 FPS at launch on consoles. Marty’s reasoning reads, “due to the types of features we have in our game, like providing a fully untethered co-op experience in our highly detailed open-world, it’s not as straightforward as lowering the resolution and getting a higher FPS.”

The lower FPS news has disappointed fans, especially since many interpret Marty’s response as PR talk. Many comments on Twitter and Reddit have replied to Marty’s reasoning, criticizing WB’s decision to launch the game without a dedicated 60 FPS Mode for consoles. Many players have pointed out there have been many games released on consoles that offer 60 FPS performance mode, and others bring up the big difference between playing a game at 30 FPS to playing a game at 60 FPS.

Related: Gotham Knights is getting a four-player mode — but not for the main game

Spider-Fan77 on Reddit replied that they don’t understand why if untethered co-op is the real reason for why the frame rate caps at 30, then why not offer an option to have it be 60 during single-player?

MrGamePadMan on Reddit doesn’t buy the reason Marty gave, instead theorizing the development team ran out of time to implement 60 FPS before reaching their deadline. MrGamePadMan believes that Gotham Knights should not be maximizing the total optimization for the current console’s architectures and that modern consoles should be strong enough to handle games like Gotham Knights at 60 FPS.

However, some players are more sympathetic to the lack of 60 FPS, with many understanding the difficulty of game development and the position Marty is in. Airaen on Reddit points out that a 30 FPS game can look as smooth and enjoyable as a 60 FPS if the title is optimized correctly.