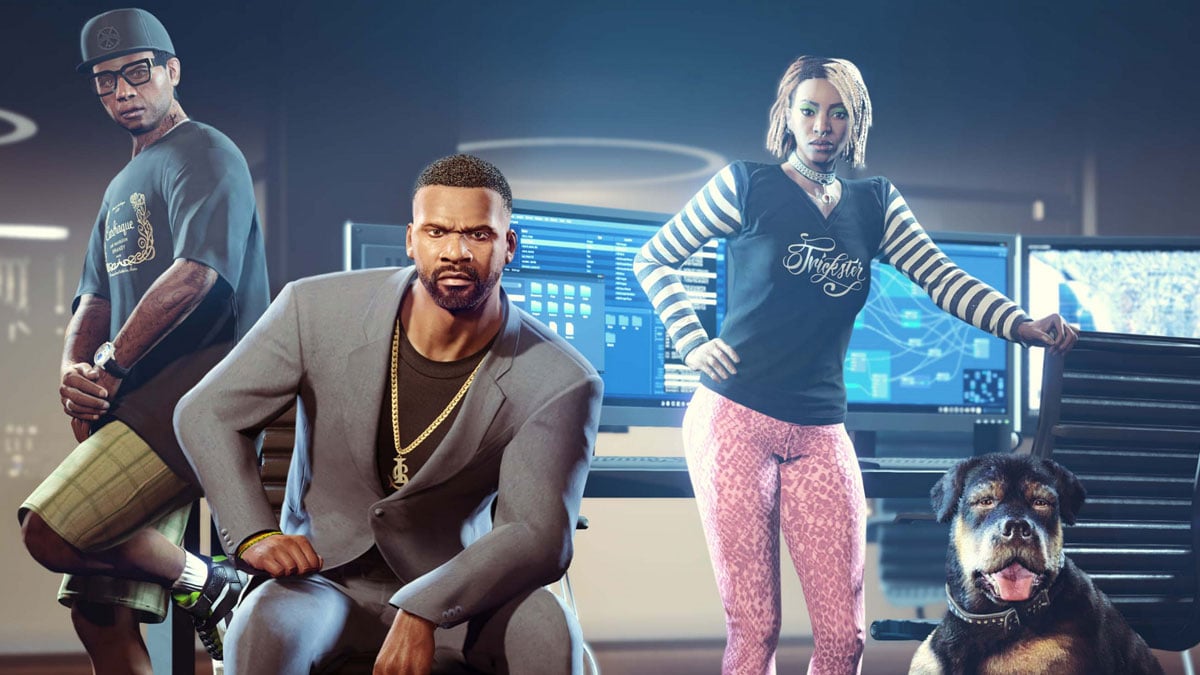 Grand Theft Auto Online is adding new story content featuring Dr. Dre, and the collaboration wouldn’t be complete without music from the NWA co-founder. The Contract’s release date is December 15, and new songs will drop the same day.

Rockstar is adding a whole new radio station to GTA Online. Dubbed MOTOMAMI Los Santos, it’ll play “everything from artists such as Caroline Polachek to Daddy Yankee, Mr. Fingers, and Aventura,” according to the Rockstar Newswire post. Venezuelan DJ Arca and Spanish singer-songwriter Rosalía will host the new station, which includes Rosalía’s new single “La Fama” in its rundown.

Two existing radio stations are getting some fresh programming, too. West Coast Classics will feature “Dre Day,” which includes the aforementioned new music from Dr. Dre, as well as “his work with legends such as 2Pac, Snoop Dogg, Mary J. Blige, Blackstreet, Ice Cube, Nas, and Jay-Z” and “call-ins from some friends and collaborators.” Radio Lost Santos, meanwhile, will have its own lineup of new music from artists like Freddie Gibbs, Future, Saweetie, and Tyler, the Creator.

This is all piggybacking on The Contract, which stars GTA V protagonist Franklin as a fixer for famous people with problems. One client happens to be Dr. Dre, who contracts Franklin to find his stolen phone, which contains unreleased music. No matter how that storyline plays out, we the players can enjoy the new tunes thanks to these radio station updates.