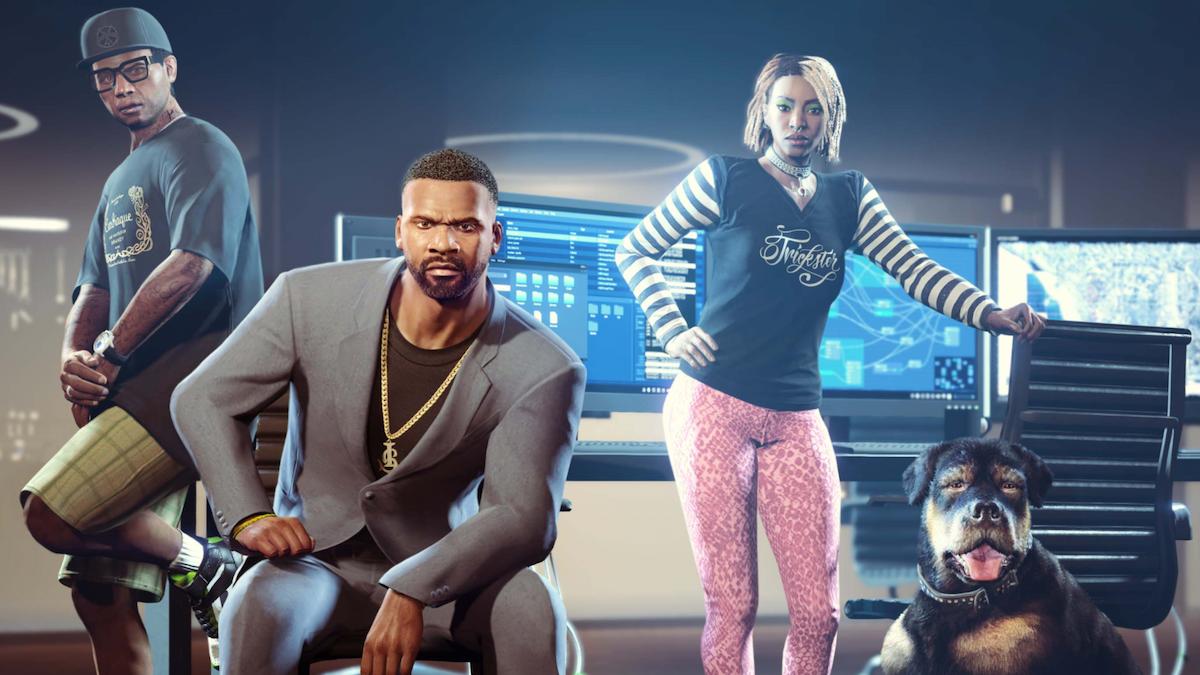 After more than eight years since its launch, Grand Theft Auto V’s story will continue in GTA Online’s The Contract expansion. Set years after the end of GTA V’s story, the new update will feature one of GTA V’s protagonists, Franklin Clinton, alongside hip-hop legend Dr. Dre. Luckily, you won’t have to wait too long to get your hands on this new piece of content.

The Contract will arrive in GTA Online on December 15, which is only a week out from when Rockstar announced it on December 8. The story will feature Franklin, who now runs “F. Clinton and Partner,” a client-based business that wealthy Vinewood residents get in touch with when they need some wetwork done. Thanks to Lamar Davis, your GTA Online character ends up working for Franklin, who has a pretty big assignment lined up for you: Getting back Doctor Dre’s phone, which contains several unreleased songs the artist would rather stay private.

The expansion will also feature exclusive, unreleased tracks by both Dr. Dre and “a heavy-hitting line-up of artists.” Additionally, new weapons and vehicles, including the Compact EMP Launcher, Stun Gun, and the Dewbauchee Champion sportscar will all be a part of the package due out December 15.