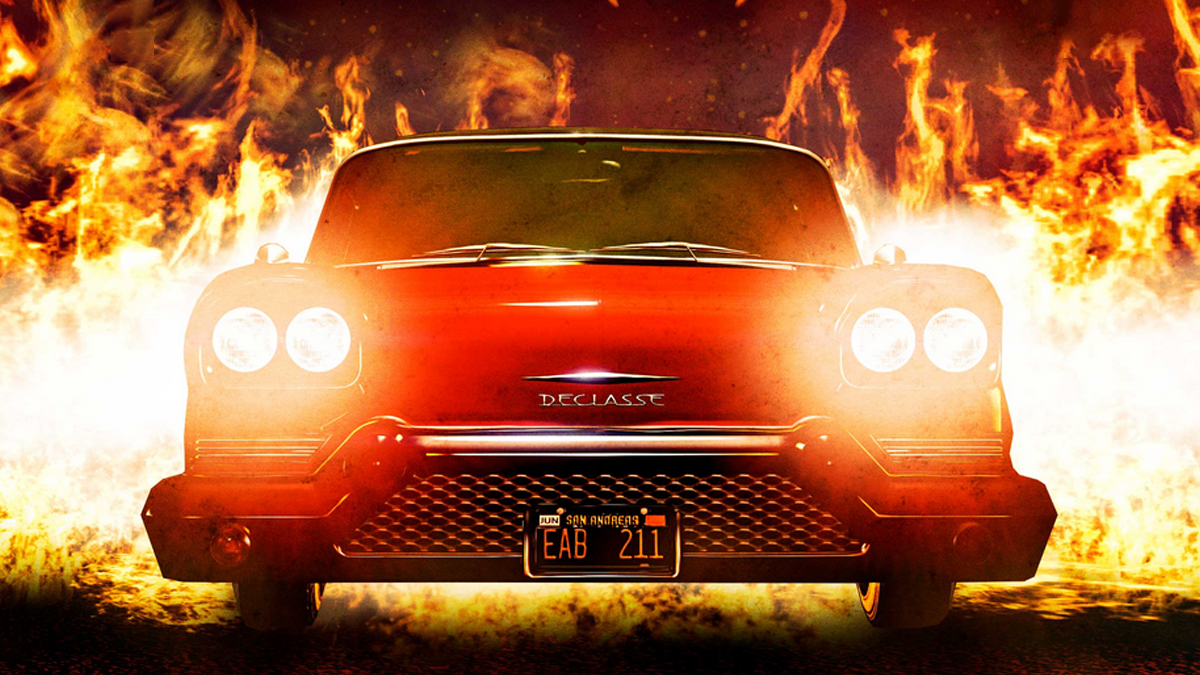 Grand Theft Auto Online is constantly getting new content, so a Halloween celebration should come as no surprise. This year’s event brings spooky sights and the return of some killer game modes.

The Rockstar Newswire post begins by mentioning that UFOs can be seen across the sky during the Halloween season, and “phantom cars” will be appearing on the ground. You’ll see strange driver-less vehicles following folks around the city if you keep an eye out. You may also encounter super-strong Slasher enemies on the streets, so be careful. These all appear in Freemode.

If you want to trick-or-treat with others, you can do so in some returning game modes: Slasher, Come Out to Play, and Condemned are back for a limited time, and they all come with double rewards. Other Halloween activities include the new lightgun arcade cabinet Camhedz and the Alien Survivals game mode. This sees you playing as an alien as you fend off cops, government agents, and marines across seven different maps. You’ll get double XP and GTA$ each time you play. Those double payouts are also available in Business Battles this week — nothing’s scarier than the corporate ladder.

As stated, GTA Online has received a steady stream of new content since its introduction. The Los Santos Tuners update recently dropped, allowing you to get custom plates and make money with the Auto Shop.