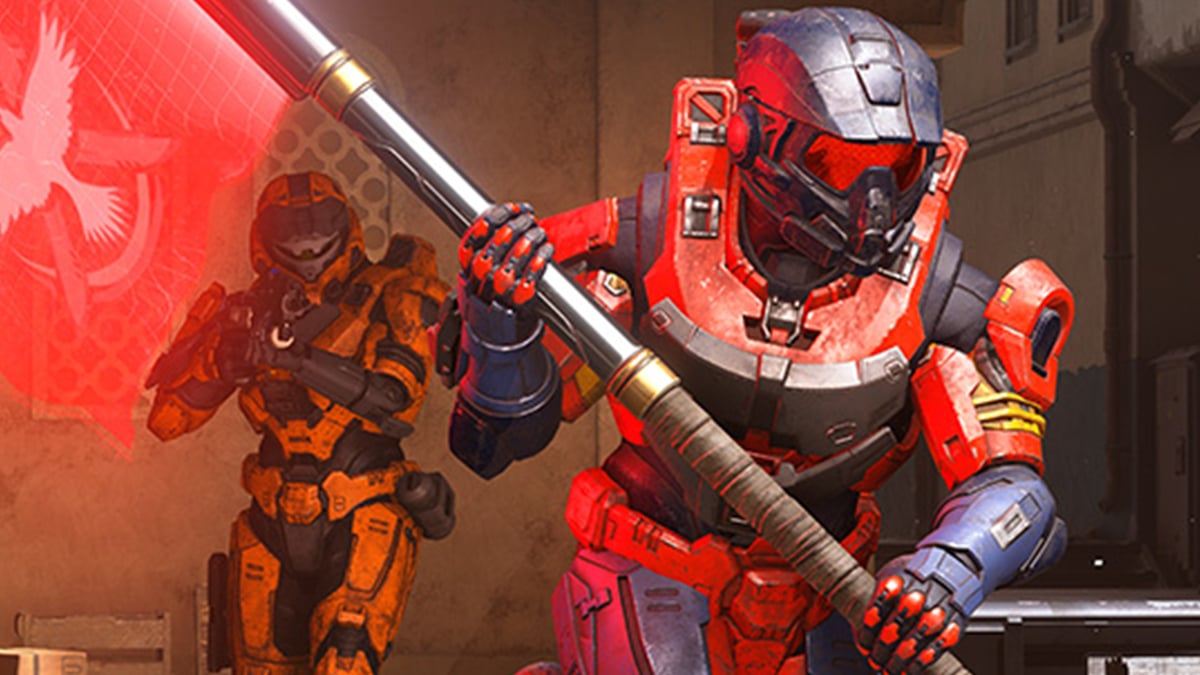 The Halo Infinite release date is inching closer and closer, and like all first-party Xbox games, it’ll be available on day one on Xbox Game Pass. Every subscriber can play it on Xbox consoles or PC, but Game Pass Ultimate subscribers will get some extra bonuses.

In a post celebrating upcoming Game Pass releases, Xbox made a notable announcement regarding Halo Infinite: “Game Pass Ultimate members will also receive monthly multiplayer bonuses as part of the Perks program.” The Perks program is a selection of bonuses for Game Pass Ultimate subscribers across a variety of games — a free first month of Fallout 76 and some extra Back 4 Blood character skins, for example. Halo will get these bonuses too, although we don’t know what they entail. Still, free stuff for Infinite’s multiplayer modes every month is nice to have.

Developer 343 industries just revealed multiplayer gameplay, in fact. The rundown included a list of Competitive and Ranked settings, changes to the Strongholds game type, and new post-battle Carnage Reports. As for the campaign, fans are actually urging 343 not to reveal too much, as they want to be surprised about where the story takes Master Chief and his cohorts.

In any case, Halo Infinite will release on PC, Xbox Series X/S, and Xbox One on December 8. As mentioned, Game Pass subcribers will be able to hop right in on day one.