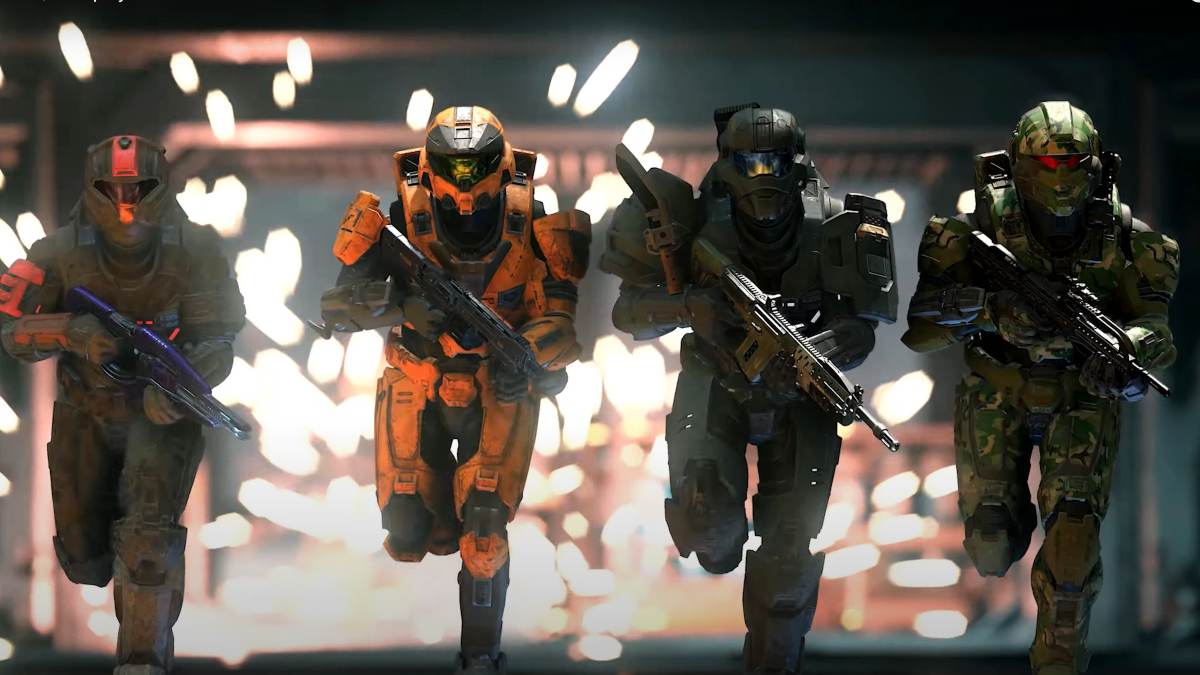 This article has been updated to reflect new information regarding the multikill timer in Halo Infinite.

Players have produced some incredible videos showcasing their skills and exploits during Halo Infinite’s second multiplayer technical preview. From infinite Grappling Hook shenanigans to top-tier killing sprees, we’ve round up some of the latest jaw-dropping videos to show you what the community’s been up to over the course of the first weekend.

As part of the second tech preview, 343 let players test some of the new features in Training Mode. Here, Spartans can hop into available maps alone where they can either explore the area or test their skills against AI bots. A notable feature in Training Mode is the ability to enable Infinite Ammo, thereby allowing infinite equipment uses. Halo YouTuber Wernissage put the infinite Grappling Hook charges to use by swinging around Live Fire in pure Spider-Man fashion.

Another Halo community member and popular YouTuber Mint Blitz achieved an incredible feat in a Capture the Flag match during one of the preview’s available matchmaking times. Starting off his spree of terror with an Overkill in a Ghost, Mint Blitz disembarked and switched to his trusty Sniper Rifle. He then proceeded to slay opponent after opponent in rapid succession until he finally earned the coveted Killionaire Medal. According to Halo community manager John Junyszek, “the multikill timer begins at 5 seconds (parity with Halo 5) then increases .25s per earned multikill, with a hard cap of 7 seconds at the top.” Killionaire is the highest multi-kill medal in Halo and is a truly impressive accomplishment. If that weren’t enough, Blitz claims to have been on a controller rather than mouse and keyboard.

Considering the nature of tech previews, it makes sense that Halo Infinite would have some bugs and balancing issues at this point in its development. One exploit players didn’t expect to find, however, was Halo 2’s legendary BXB button combo—which is fully functional in Infinite. As showcased by Reddit user CraftZ49, players with at least one bullet fired from a reloadable weapon can press B to melee, immediately cancel the animation by pressing X to reload, then melee again with B, and so on. Doing so allows the player to melee at super-human speeds, which produces some hilarious results (be warned—this will almost certainly be patched out later).

While there are certainly issues that need to be fixed before launch, Halo fans have been having a blast with Infinite’s second tech preview. Players will surely encounter more unexpected moments and mechanics as Big Team Battle gets underway during the second weekend of matchmaking.