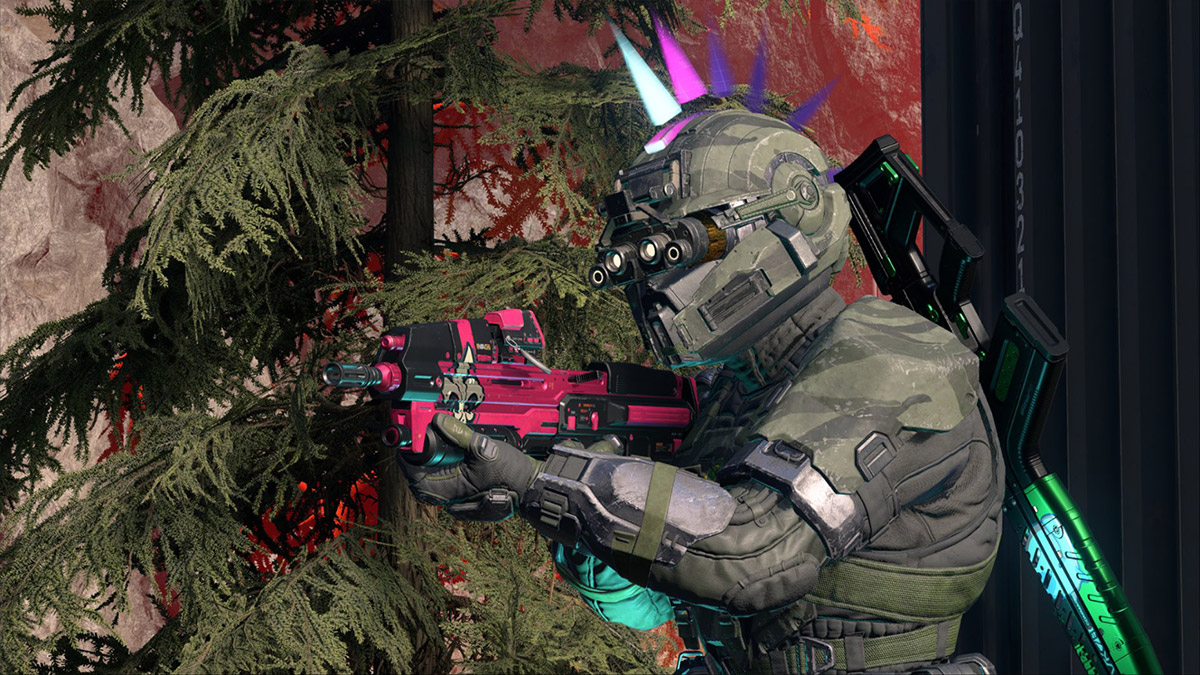 Halo Infinite players have pined for a battle royale mode for some time, and 343 Industries answered with Last Spartan Standing. The mode pits 12 players against each other in a free-for-all match where only one Spartan can remain. As enjoyable as that can be, Last Spartan Standing was relegated to a single map when it launched with Season 2: Lone Wolves. Thankfully, that’s been changed.

As announced by the official Halo Twitter account, Last Spartan Standing now has “multiple maps to emerge victorious on.” The mode is now playable on Fragmentation, Deadlock, and High Power — all Big Team Battle maps, as you might notice. It was initially only available on Breaker, one of the new Season 2 maps. With four places to play comes a new playlist. You can now choose the Last Spartan Standing category and rotate through them. That should bring a nice dash of variety to the still-new game mode, which we can help you win if you need a few tips.

You’ll note that a 12-player free-for-all isn’t quite the same as a match in Fortnite or PUBG: Battlegrounds, which offer player counts of 100. The question of Halo Infinite getting a true battle royale remains. Rumors of developer Certain Affinity working on one have been circulating for some time, and the latest buzz is that it’ll get a November launch. Early 2023 is also possible, the rumors say. We’ll have to wait for official word from 343 or Xbox, considering a battle royale hasn’t been announced. The Xbox and Bethesda Games Showcase could be a good place for that when it airs on Sunday, June 12.

Battle royale or not, 343 continues to beef up Halo Infinite with new content. Along with maps and modes come new cosmetics, like Microsoft Clippy. Here’s how to unlock the Clippy items for yourself. A charm, nameplate, and emblems are all available.