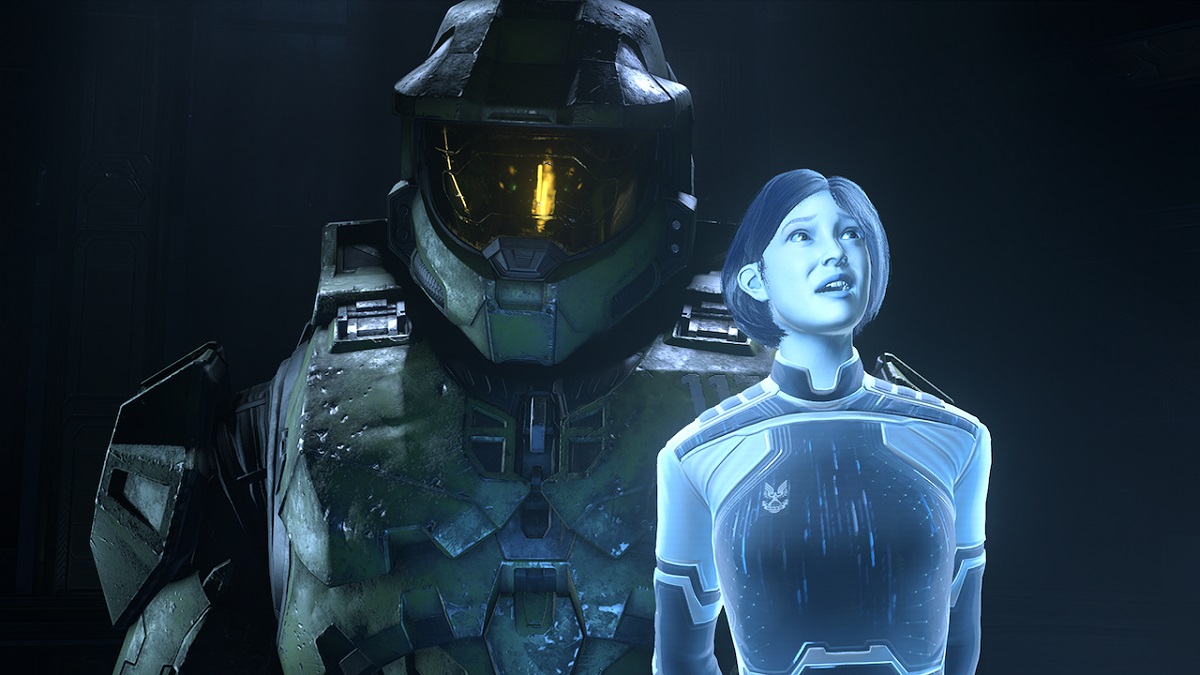 Halo Infinite support studio Certain Affinity announced on Thursday that it will cover relocation costs for any full-time employees affected by anti-transgender or anti-abortion state legislation. Company CEO Max Hoberman shared a statement on Twitter relaying this message, citing both nationwide “intrusions on the rights and dignity of transgender youth” by state lawmakers, and the possible repeal of Roe v. Wade — a landmark Supreme Court case that legalized abortion nationwide — as reasons for offering to help its employees relocate.

“If the state or province that you live in restricts access to what a majority of medical experts consider essential care, and this makes remaining there untenable for you and your family, we will cover the pre-approved, documented, reasonable out-of-pocket costs of your relocation to another, safer state or province that we operate in,” Hoberman said.

Certain Affinity is based in Texas, a state that is notable for its government’s anti-trans and anti-abortion viewpoints. State lawmakers have typically had transgender rights in their sights, especially as of late. Earlier this year, state Attorney General Ken Paxton described gender-affirming surgery and the use of puberty blockers on transgender children as forms of child abuse. One day after Paxton’s statement, Texas Governor Greg Abbott echoed the AG’s opinion and further urged the Texas Department of Family and Protective Services to investigate parents administering gender-affirming care to their transgender children.

Additionally, Texas is one of 13 states with a so-called “trigger law” that would severely restrict abortion should the Supreme Court strike down Roe v. Wade, which has become a very real concern nationwide following a leaked draft opinion by the Supreme Court unveiled earlier this month. Texas’s existing abortion laws are also some of the most restrictive in the United States, as abortion cannot be legally performed if a person is more than six weeks pregnant, and private citizens are also allowed to sue both abortion providers and anyone who aids a person in getting an abortion.

Certain Affinity is the latest video game company to speak up on the potential repeal of Roe v. Wade. Destiny and Halo creator, Bungie, previously decried the leaked Supreme Court opinion as “a direct attack on human rights.” However, most larger companies have been fairly silent about their stance on the matter, despite the industry previously exhibiting fervent, near-unanimous support for other causes, such as the Black Lives Matter movement and the invasion of Ukraine.

Earlier this week, Insomniac reportedly donated $50,000 to an abortion assistance group, but Sony allegedly told the company to keep quiet about it.

“[Sony] will not approve ANY statements from any studio on the topic of reproductive rights. We fought hard for this and we did not win,” said Insomniac CEO Ted Price.