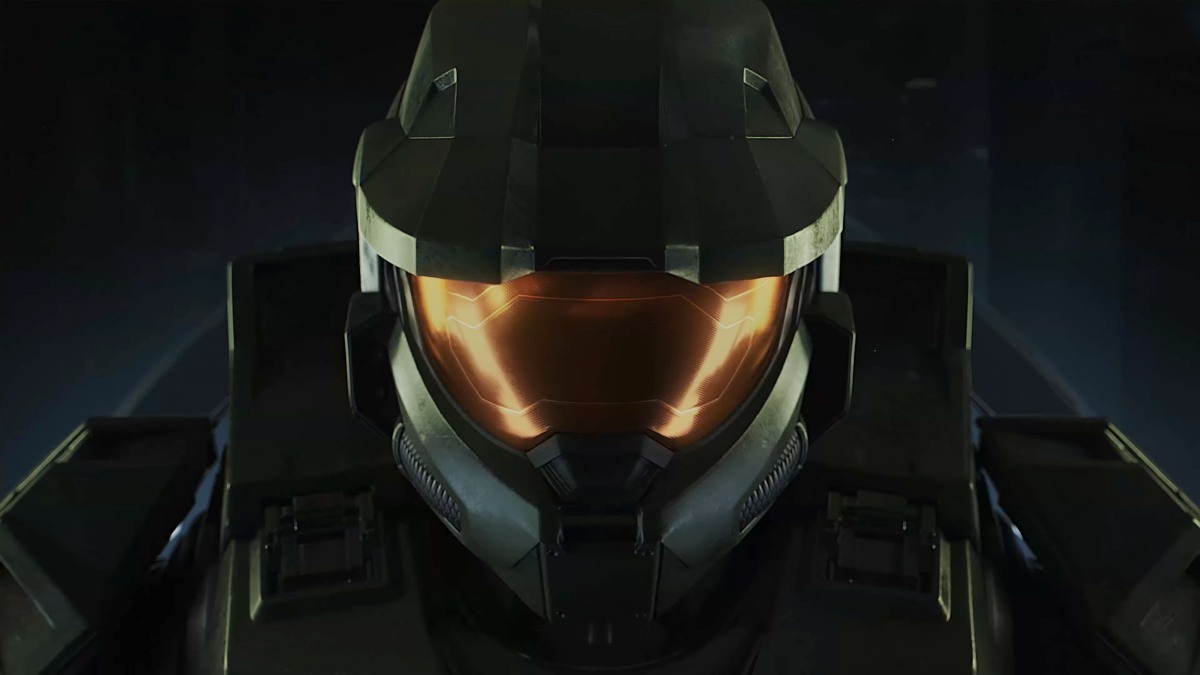 Halo Infinite’s Multiplayer has been well received, but valid criticisms from fans point to issues that must be addressed before the game can reach its full potential. The two most contentious issues among players are the battle pass and a lack of multiplayer modes/playlists. Thankfully, 343 community manager John Junyszek announced that more modes/playlists could be coming before the year’s end.

Yet, even more game mode-related news has come from Reddit, thanks to user u/WickedSoldier991, who has discovered game modes hidden in Halo Infinite. According to WickedSoldier991, “If you launch Infinite offline, you can access the modes currently unavailable.”

Here is a full list of the modes in question:

Now, clearly, these modes weren’t meant for the public to see. This point is driven home by the “Not Final” text on one of the images. We would also like to point out that it is impossible to verify if these modes will actually be in Halo Infinite, as 343 is yet to comment. But, if you would like to download these modes for yourself, WickedSoldier991 has provided a step-by-step guide to do so in the previously mentioned Reddit thread.