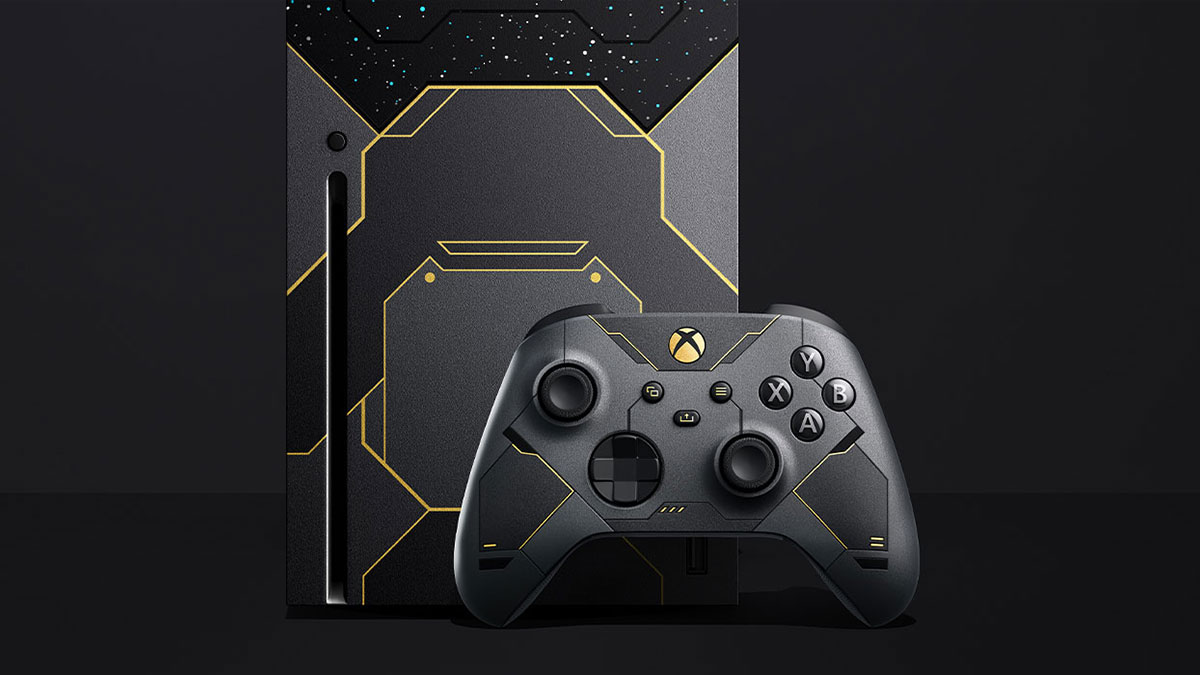 Halo Infinite has plenty of 20th anniversary rewards, but those aren’t the only ways Xbox is celebrating two decades of the quintessential shooter. A limited edition Series X console is also on the market — if you can find one, since they sold out quickly — and it turns out the console itself contains a great reference to a significant part of Halo lore.

Credit to Reddit user Demon_King_Lamb for discovering this. They shared a photo of the limited edition console under a UV light, which reveals a hidden design on the front face: a constellation forming the Zeta Halo symbol. The Zeta Halo, aka Installation 07, is the last remaining ring from the Halo Array, which makes this a wonderful nod to the game universe. We won’t question why Demon_King_Lamb was shining UV light onto their console, but we will thank them for uncovering this great Easter egg.

The Halo Infinite beta is happening right now, and predictably, it’s very popular — over 150,000 players on Steam jumped in within just two hours of launch. With that many players, some complaints are to be expected. While the Battle Pass is changing based on community feedback, the lack of insta-kill skulls and flags is a deliberate choice that we expect will stay locked in. That number of players is also sure to bring out some bugs, like the one that’s sending Brute Choppers into the sky. But to be fair, that one’s hilarious.