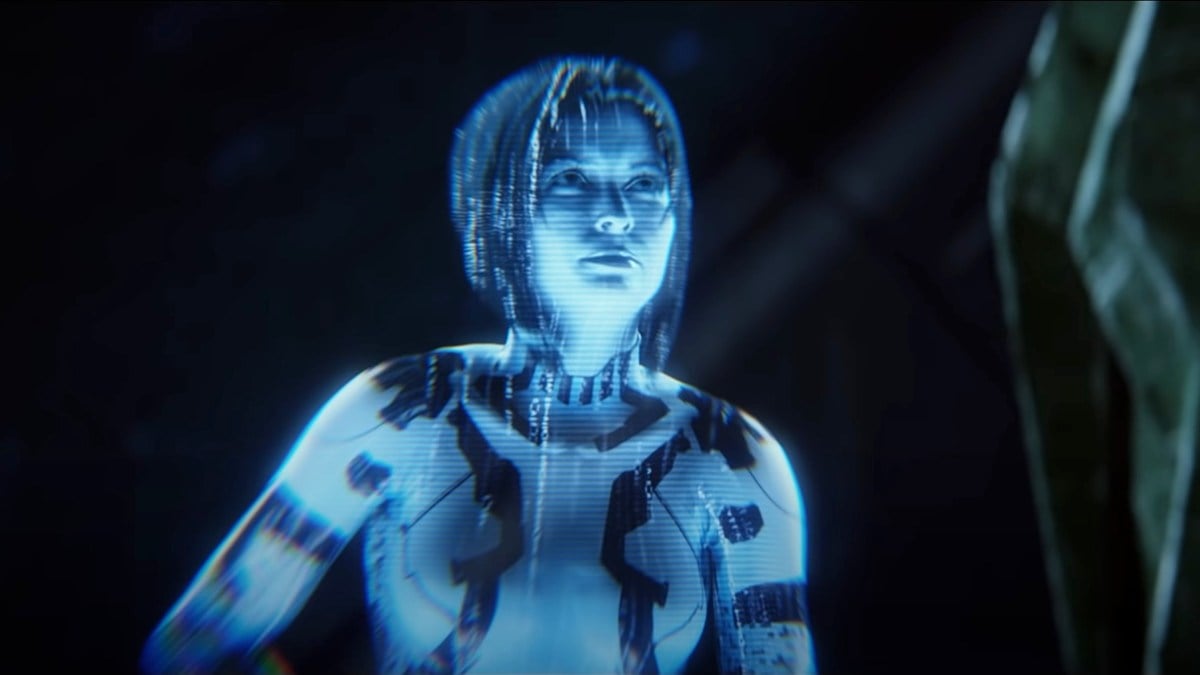 Both Hyperkin and the official Halo Gear account tweeted a short video announcing the limited run on September 24. The controller rocks a purple see-through design with an array of black circuit patterns stretching across the surface. Cortana’s face is also notably imprinted on the right handle. On the underside, the logo marking Halo’s twentieth anniversary is stamped in gold.

Hyperkin’s tweet notes that the controller is officially licensed by 343 and Xbox. What’s more, this redesign of the original Xbox’s bulky peripheral will work with Xbox One, Xbox Series X|S, and Windows 10 PCs. Unlike the black and white Xbox 20th Anniversary redesigned Dukes that play the original Xbox boot-up animation inside the Xbox button, the Cortana Limited Edition controller plays a unique Cortana-themed montage.

According to Hyperkin‘s website, features include Bumper mirroring on the Black and White buttons, precision analog triggers, a 3.5mm jack, vibration, and a detachable Type-C cable. The Cortana 20th Anniversary Limited Edition Duke Controller is available now for pre-order. With the device schedule to ship in November, it should arrive just in time for the launch of Halo Infinite.