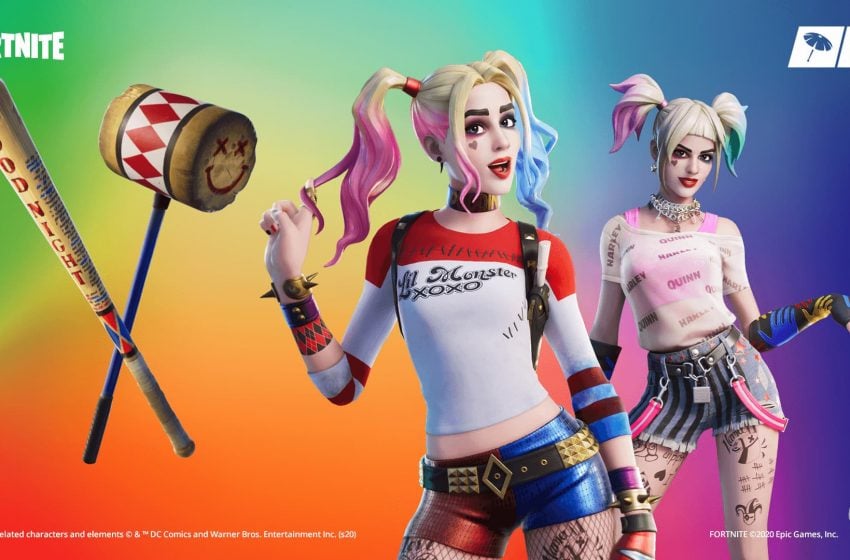 New items will appear in the item shop, including the Harley Quinn Outfit, the Harley Hitter baseball bat harvesting tool, and the Punchline, a massive mallet that fans of Harley will be very familiar with. If you want to get the Harley Quinn shop items, you have until Feb. 17 to do so. As yet, Epic hasn’t revealed how many V-Bucks they will cost.

It’s a pretty busy time for Epic Games and Fortnite right now. The longest season in the game’s history is winding down, and everyone is getting ready for a new season to begin on Feb. 20. At the moment, the Love and War event is going on, a vaguely Valentine’s day theme Creative mode that has a striking similarity to CS:GO.

The recent 2.55 update brought back launchpads for non-competitive playlists, and also introduced the Chaos physics engine to the game, giving Epic a couple of weeks to get any bugs worked out before we arrive at the next season.