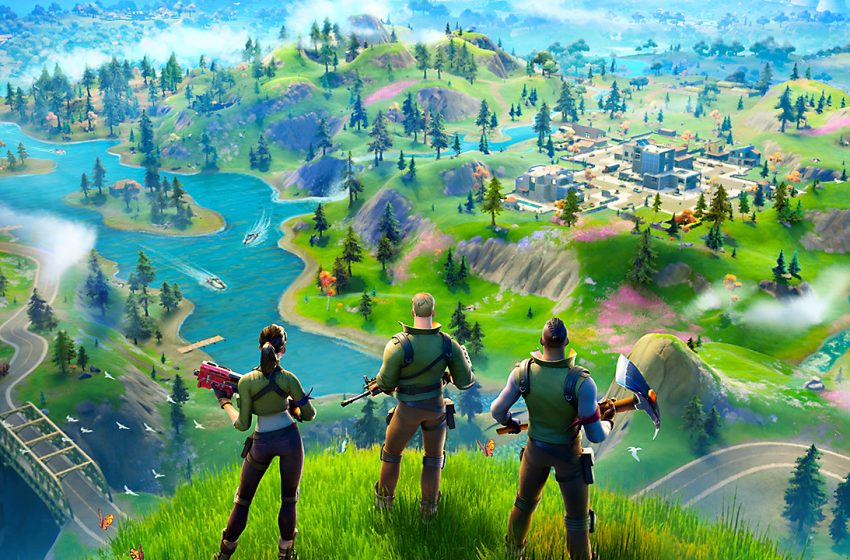 Fortnite’s latest patch, update 2.55, is hitting the game today. Epic has recently released the official patch notes for the update. The Love and War mode is now live, sending you off to Search and Destroy your enemies. Launch Pads are back, in non-competitive playlists, and the Chaos physics engine has arrived in the game.

v11.50 brings a new event and more to Battle Royale! The changes in this update include: