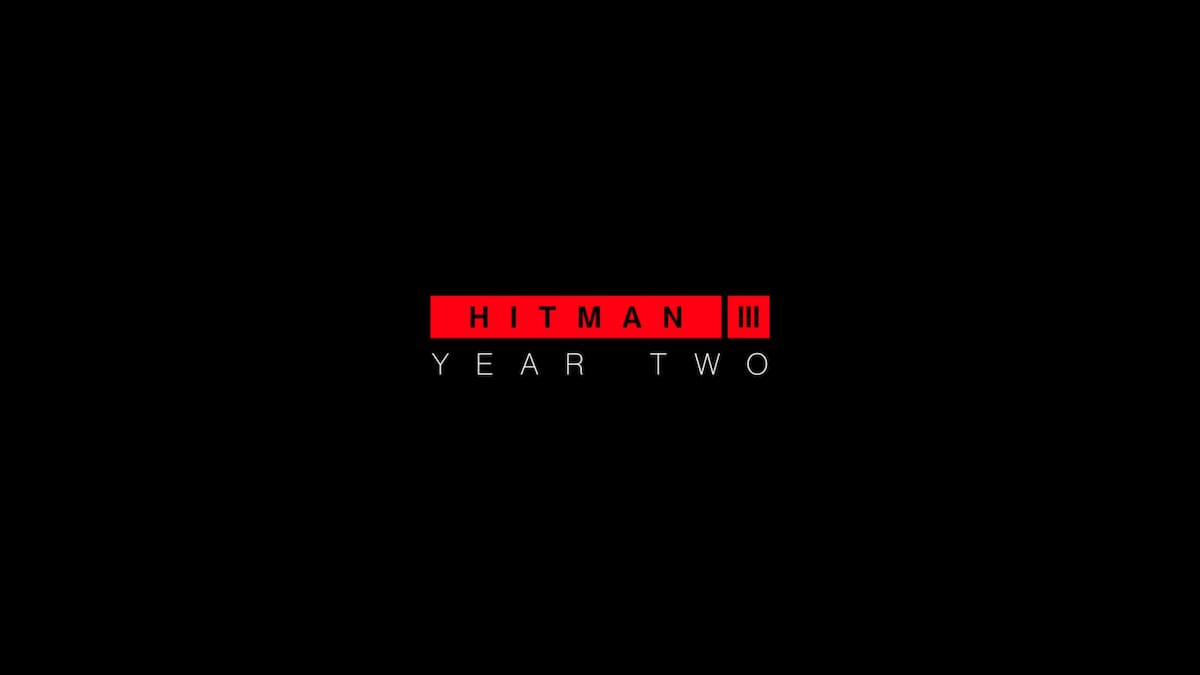 IO Interactive has released a video today detailing new content that will be coming to Hitman 3 in 2022. Updates will include PC ray tracing, VR support for the PC version, and a brand new game mode called Elusive Target Arcade, as well as new maps and storylines.

While a specific date hasn’t been set for PC ray tracing, PC VR will be coming in January 2022. IO Interactive has also launched a page on their website going into more detail over the upcoming updates for Hitman 3 – Year 2. The Elusive Target Arcade wants players to prepare for the “ultimate Elusive Target challenge in a change to the established formula in this fan-favorite game mode.” What this change entails isn’t specified, but the website says players can expect more details in early January 2022.

The video also confirmed that new maps, storylines, more new modes, and new ways of playing are going to be added to the game. There’s also a teaser for the new locations shown at the end of the video, with what appears to be a modern building in a secluded forest. The page providing details on the 2022 roadmap has a section that reads “[REDACTED] In Spring 2022, we’ve got a major update to the game planned,” which is likely when we’ll be seeing the bigger additional content. On top of this, players can expect a few surprises that the community has been asking for, “for a very, very long time,” but with no hints as to what they might be.

The World of Assassination Trilogy seems like it’s something of a hit, as the video also states that the three games have collectively reached 50 million players. That’s an impressive feat, and with more content planned for throughout 2022, IO Interactive will only see that number increase.