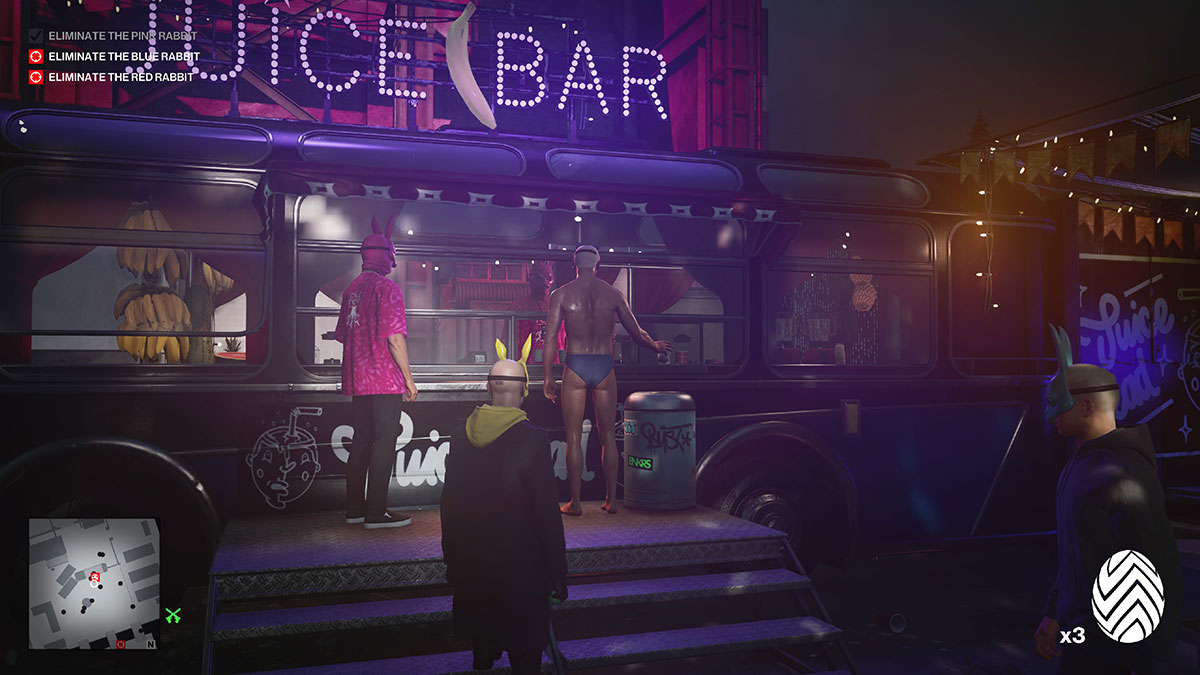 IO Interactive has finally revealed the content roadmap for the Season of Greed in Hitman 3. This season replaces April’s roadmap and details the game’s content between now and May 9. Throughout the Season of Greed, all new content will be based around the theme of greed. It leads on from the launch of Hitman 3: Seven Deadly Sins, a premium expansion that opens access to a new Escalation, The Greed Enumeration.

This shift to a seasonal roadmap means that the same content the game received throughout February and March is now being spread over a longer time. Some of the content in the roadmap is already available. For example, The Berlin Egg Hunt seasonal Escalation is open for players to complete until April 12, and anyone can access the Seven Deadly Sins expansion by purchasing it.

The new content begins tomorrow when The Collector Elusive Target comes to Dartmoor. This is the first Elusive Target in a Hitman 3 location, meaning even veterans of the series will have hard work completing this mission.

On April 15, the first set of five Featured Contracts will be released. These have been put together by Two Angry Gamers and are set across the Dartmoor and Dubai locations.

Then, on April 23, the second Elusive Target for this season will go live, The Politician. This is a legacy mission from Hitman 2, set in the game’s opening location of Hawke’s Bay.

On April 29, The Jinzhen Incident Escalation comes to Hitman 3. In it, players must descend into the ICA facility below the city and take their revenge against certain employees.

Finally, on May 6, the second batch of five Featured Contracts come to Hitman 3. These were created by Achievement Hunter and are set across the Mendoza, Chongqing, and Berlin locations.

On May 10, Hitman 3 will be updated with the bug fixes generated over the course of the season. No other content in this roadmap clashes with that date, meaning that players shouldn’t be locked out of the game for longer than necessary as they were on March 30.