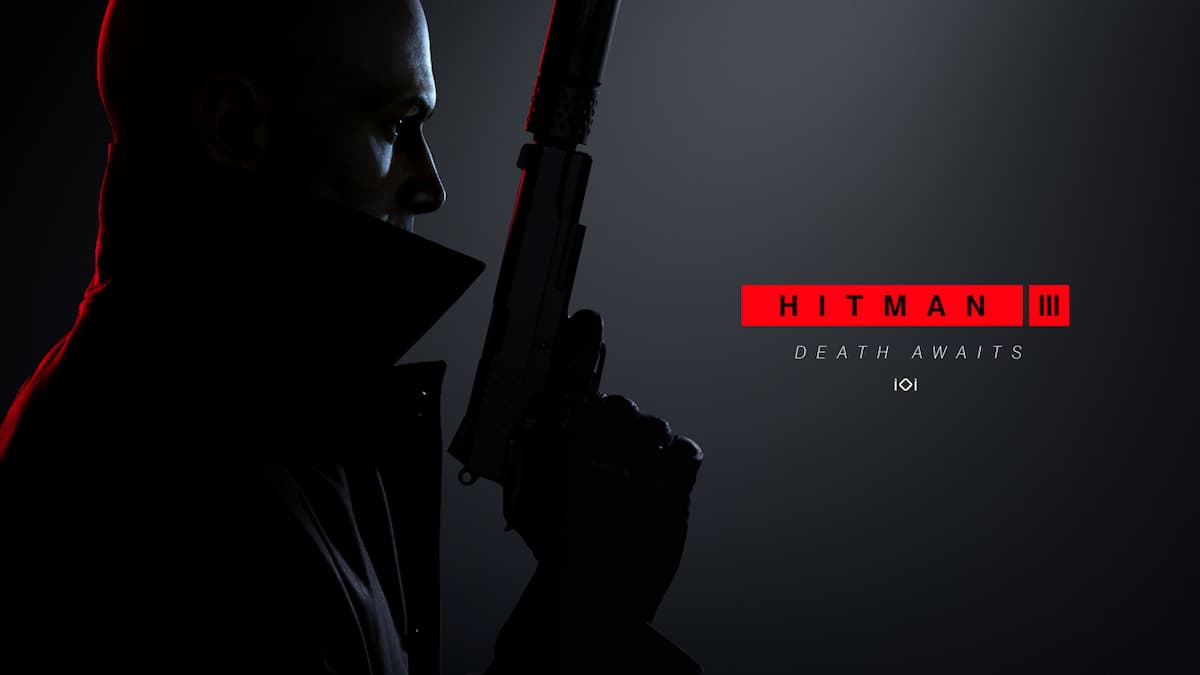 Hitman 3, the third and final installment in the Hitman “World of Assassination” trilogy, has turned out to be one of the best-selling games in the franchise. The game was launched earlier this week and was widely acclaimed by both fans and critics alike, despite some launch issues.

As GamesIndustry.biz reports, Hitman 3 has reached the top of the UK boxed charts with launch sales figures outperforming the likes of Hitman 2, which sold really well back in the day. While the PlayStation 5 version was the most sought out and accounted for 49% of the sales figures, the Xbox and PlayStation 4 versions accounted for 27% and 25% of the total.

It is important to note that these sales figures are for the physical version only. As the case is for a majority of games out there, the digital sales figure should ideally be way higher than this. Considering that it has surpassed Animal Crossing: New Horizons too in terms of the sales figure, which has maintained its popularity even a year after its launch, the game seems to be performing quite well.

The data also gives a rough idea about the impact of the availability of more PlayStation 5 units over the past few weeks, as games like Demon’s Souls and Spider-Man: Miles Morales have witnessed massive gains in their sales performance. Here is the list of top ten titles for the third week of January.