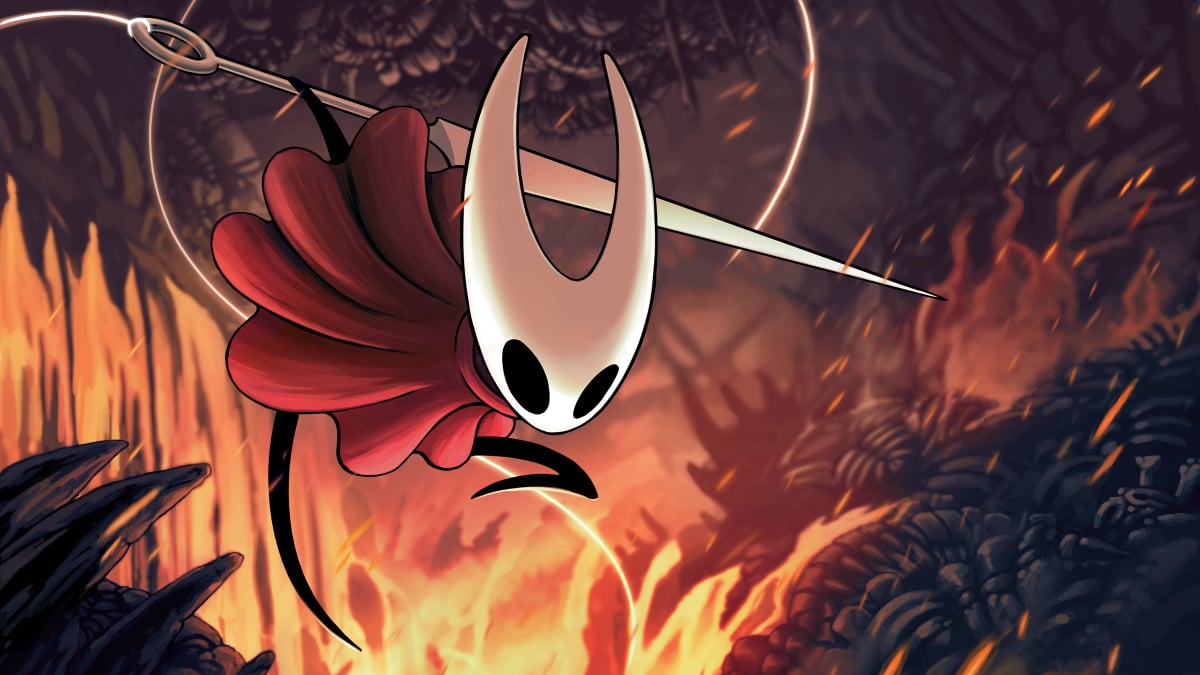 Hollow Knight Silksong has been a highly anticipated sequel to Hollow Knight, a 2D Metroidvania adventure that captured audiences when it was first released in 2017. Fans have been eagerly awaiting details for Silksong for years, and only recently has more information come out about it — the latest information comes from the Xbox and Bethesda Games showcase earlier this year, confirming it will be release to the Xbox Game Pass on day one. It has now been confirmed Silksong will make its way to the PlayStation 4 and 5 when it launches.

The confirmation that Hollow Knight Silksong will release to PlayStation platforms comes from the official PlayStation Twitter account.

To many fans, this detail is unsurprising, but because the Xbox team shared that Silksong was going to be a day one Xbox Game Pass title, it’s good to see PlayStation fans won’t miss out on this title. We expect Silksong will arrive on PlayStation when it officially launches sometime in early 2023, but that was not shared in the tweet. Hopefully, this is the case, as to ensure as many fans of the Hollow Knight series can jump into it when the game is available.

The wait for Silksong has been a long ride. Fans have made thousands of clown memes about watching showcases and reveals, calling out they would finally receive information about the game, to only be disappointed, but the wait is nearly over. The Xbox team did confirm that Silksong would release in the next 12 months after they made their Xbox Game Pass announcement, so it should come out before June 12, 2023, but there has been no official confirmation.

For now, fans continue to wait to know when they can return to the Hollow Knight series and explore Silksong. PlayStation fans can rest easy knowing they too will also embark on the next journey in the Hollow Knight games.