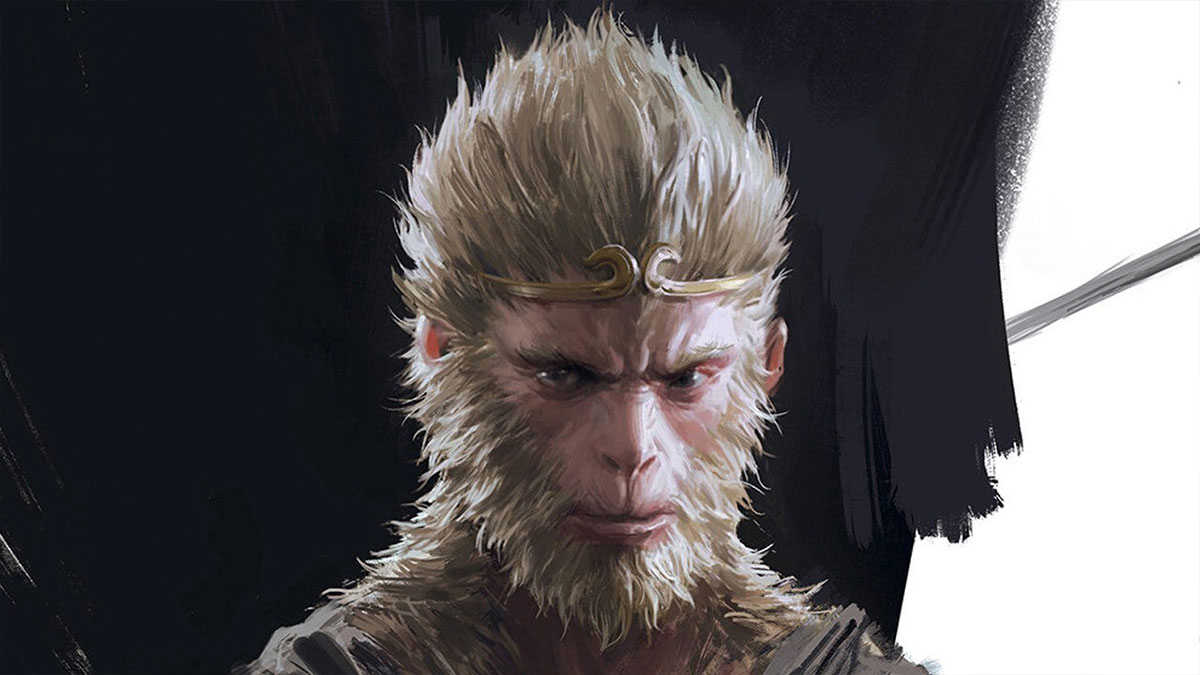 Each year, The Game Awards captures the attention of the gaming community as it both hands out honors and showcases new trailers and game debuts. While we’ll be happy to see some new games we’ve never heard of before, there are several known titles that we both want and expect to see at the show. We’ve gathered 10 of them here.

Making this list is tricky because it’s so hypothetical, but there are some games we can at least rule out. The next Mortal Kombat specifically won’t be there, and with Blizzcon returning in 2023, that’s the likelier place for us to see more Diablo IV. As for Nintendo titles like Advanced Wars 1+2: Reboot Camp and Pikmin 4, those would probably be part of a Direct versus this show. With those kinds of caveats in mind, here’s our list.

Related: When are the 2022 Game Awards? Air date and schedule

It was recently reported that Assassin’s Creed Mirage would release in August 2023. What better time to confirm that release date than at The Game Awards? Failing that, we’d still love to see more of Bayek in action in this back-to-basics Assassin’s game.

Baldur’s Gate 3 has been in early access for a little over two years now, so we are long overdue for a final release date. We already know that it’s locked in for 2023, but something more specific would be nice. Pair that news with some new class or race showcase, and you’re golden.

One game we really want to see more of is Black Myth: Wukong. This Souls-inspired action game is an adaptation of the classic novel Journey to the West. Every new gameplay preview has been more and more promising, and developer Game Science has said it’s aiming for a 2023 release.

By “Elden Ring,” we mean DLC. There are already hints about what DLC could add to the game, and we know that base Elden Ring is going to be present at the show. It’s nominated for several awards, and it already has a close relationship with the program thanks to previous trailers.

Another game that demands a specific release date is Final Fantasy XVI, currently slated for sometime in summer 2023. Producer Naoki Yoshida said that Square Enix expects to reveal the date before the end of the year, and with no State of Play stream on the docket, The Game Awards may be the last time to check off that box.

Arguably, no game is in more dire need of a release date than Hollow Knight: Silksong. The follow-up to the beloved indie title finally showed up during a recent Xbox game showcase, but without a date. We know that we’re setting ourselves up for the clown meme yet again by asking for a release date here, but one can hope.

We actually know a lot about Spider-Man 2 already. The sequel will feature both Peter Parker and Miles Morales as they go up against Venom. We also know that it’s slated for 2023, but we haven’t been given a specific launch date yet. The Game Awards could be the time to let us know. As a consolation prize, we’d love to see more of Insomniac’s Wolverine game.

This is the most wishful entry on this list, since every other game has at least been announced and shown off to some degree. While Persona 6 as a game is not yet confirmed, there’s no doubt that we’ll get it someday. With multiple Persona games coming to Xbox via Game Pass, there’s a whole new market ready to pounce on a new entry.

Geoff Keighley loves a triumphant story, and there is currently no better one to tell in the game dev scene than this. Developer GSC Game World is based in Ukraine, and it had to step away from development due to the Russian invasion. After a defiant message, development later resumed, with an understandably delayed release window of 2023. Appearing on stage after all that would be a beautiful sight.

Our last pick is another game that was pushed back to 2023. We know basically everything we need to know about Suicide Squad: Kill the Justice League already, minus that new launch date. With the recent promise that DC video games will connect to the movies in the future, the time is right.