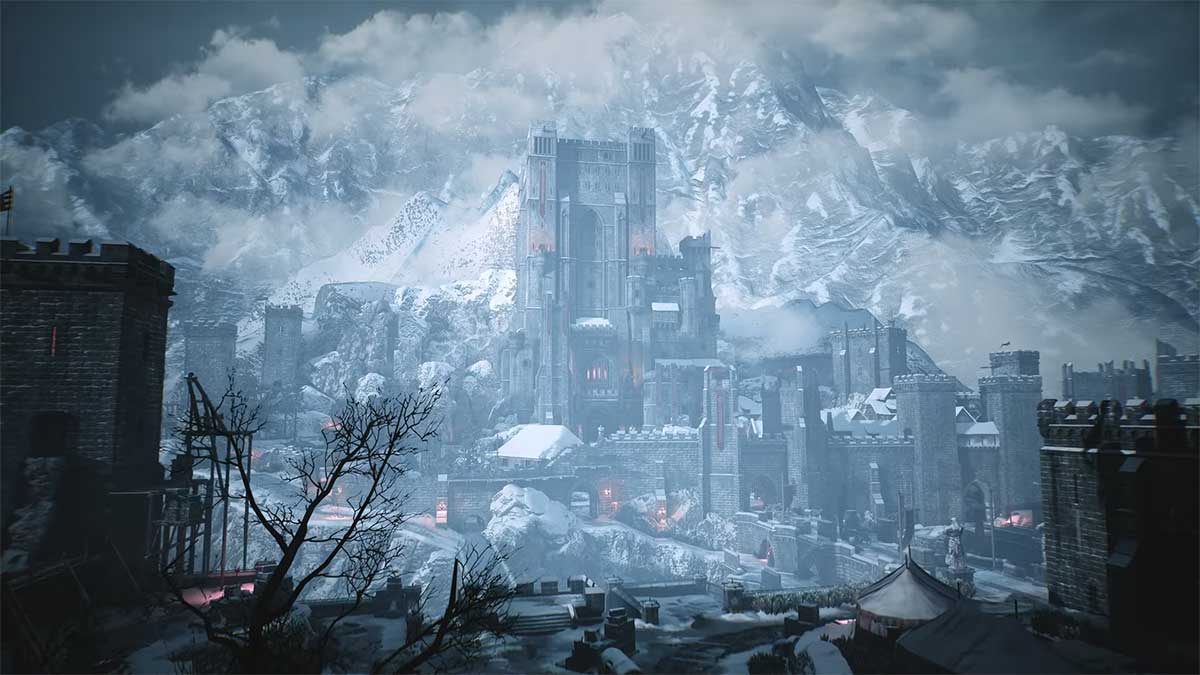 On Monday, May 24, Hood: Outlaws & Legends Patch 1.3 will be released. This patch introduces several bug fixes and quality of life improvements based on player feedback. The developers have been paying attention to what players have been asking for or reporting, and this patch addresses a lot of that from the first two weeks of the game’s life.

Developer Sumo Digital has published a video detailing some of the fixes coming with this patch. It shows many interesting details about how the game is being played right now. For example, the split between which characters players win as is fairly even, though there’s clearly a bias towards one that won’t be a surprise. John‘s win rate is 53%, Tooke‘s is 52%, Marianne‘s is 49%, and Robin‘s is 48%. This is interesting because it feels like John is used more than any other character. While that might be true, he’s definitely not a sure-fire character to win a match as according to this data.

One of the most notable fixes in Patch 1.3 is for matchmaking. All players have noticed how long it takes to start a match initially, but the developers believe they have identified the issue and fixed it in this latest build. You’ll also soon be able to interrupt assassination animations, allowing you to save a teammate.

The game’s first new map, Mountain, is due to release in mid-June. This is a core part of the game’s initial season, and it’s almost ready for deployment. There’s also a new PvE mode on the way that will award XP and Gold but offer a productive alternative to the core Heist mode. Training is the only other mode, and players don’t benefit from any XP or Gold.

Finally, the game’s first event is live over the weekend, from May 21 to 23. Players have been tasked with racking up 5,000,000 State enemy kills. These are AI enemies found in every match, between these dates as a community. If they’re successful, everyone will earn some Gold for their efforts.