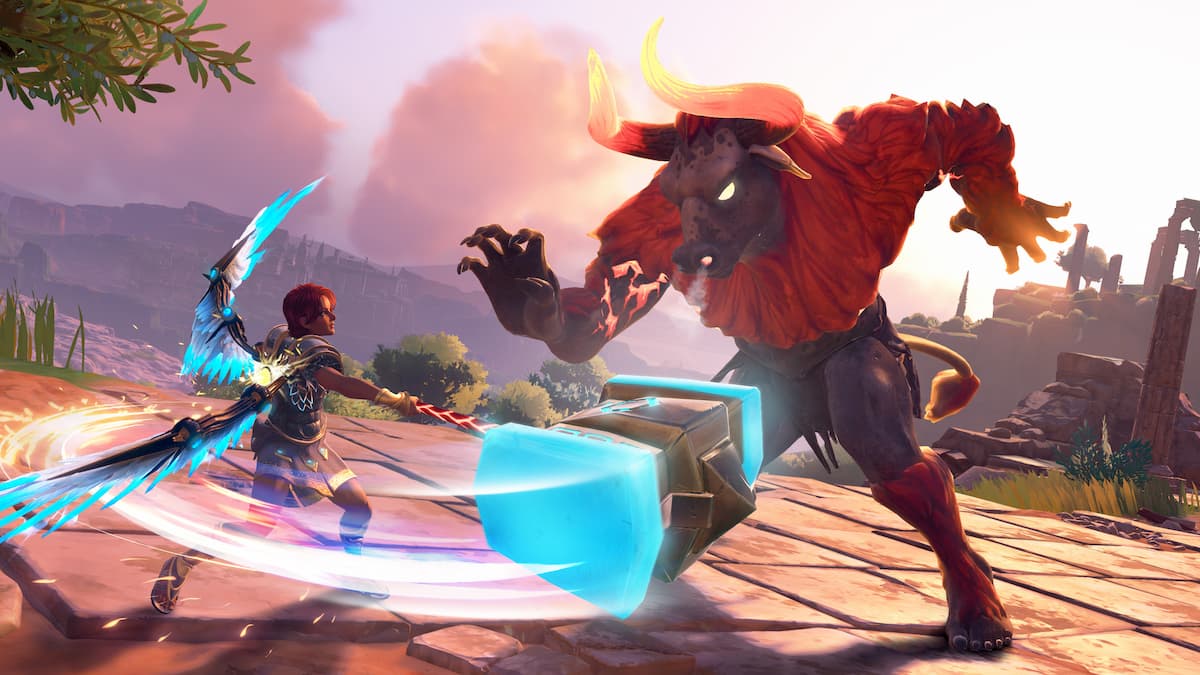 In just a matter of hours, Immortals: Fenyx Rising will be receiving the version 1.1 patch, a thorough update primarily slaying several in-game glitches and adding support for its next piece of DLC, A New God. Surprisingly, the PlayStation 5 version will also be treated to additional haptic feedback features.

Aside from these, it will resolve several bugs concerning the game’s fast-travel mechanics and photo mode. Those on Xbox Series X/S will have a fix for saves corrupting after long playtimes, with PC owners bound to spot removals of various audio and UI errors.

The patch is scheduled to drop this Thursday, January 14, at 9 AM ET, 6 AM PT. Here are all of the following changes being made from version 1.1.