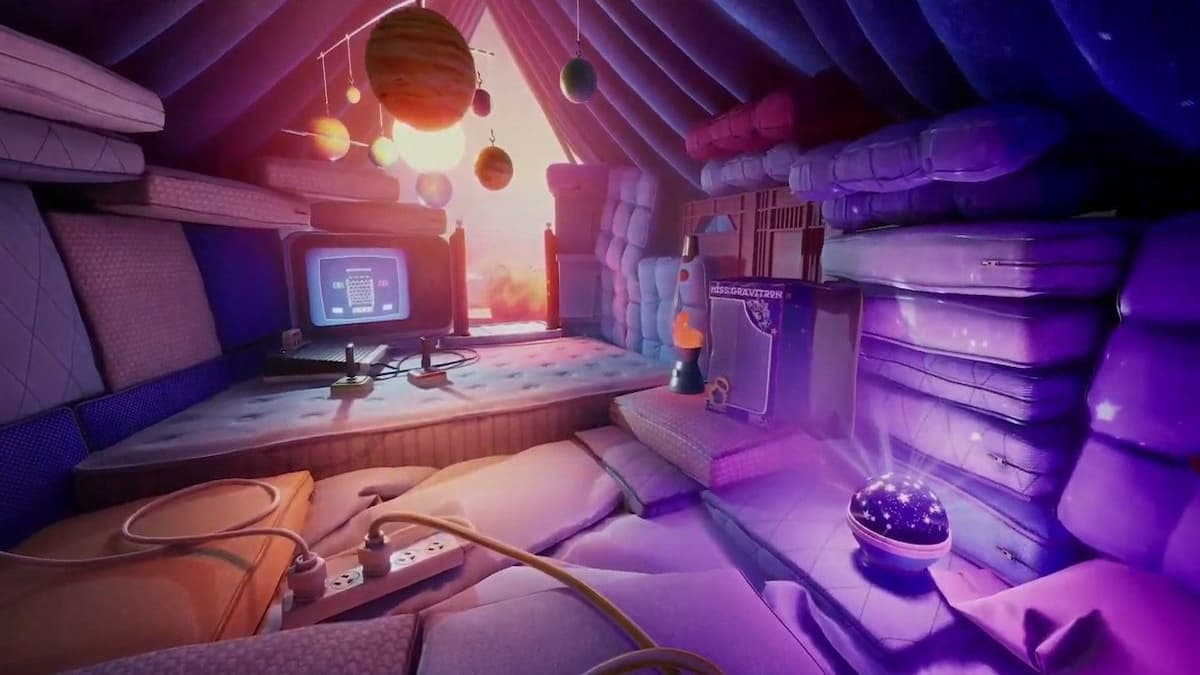 Even though the pandemic is ongoing and people around the world can’t be together, It Takes Two, the recently-released co-op title from Hazelight studios has found success. A post on developer Hazelight’s Twitter account announced that the game has sold over one million copies.

In the post, the developer proudly announces that it “Just found out #ItTakesTwo [sic] has sold over 1 million copies and is still going strong!”

It shouldn’t be a surprise that It Takes Two is boasting impressive sales figures. The game released to a more-than-positive reception. Gamepur editor Chris Compendio gave It Takes Two a nine out of 10, saying “It Takes Two is refreshing and endearing, and it’s quite relentless in making sure that your mind is never idle.”

Even with the success of It Takes Two, Hazelight Studios has shown no intention of slowing down any time soon. In an interview with Push Square, Hazelight founder Josef Fares began talking up the studio’s next title. “If you ask me about our next game,” Fares said. “I can tell you now, it will be even better than It Takes Two. It’s gonna be so crazy. That’s how sure I am, like the concept, what’s gonna happen, and people will be blown away.