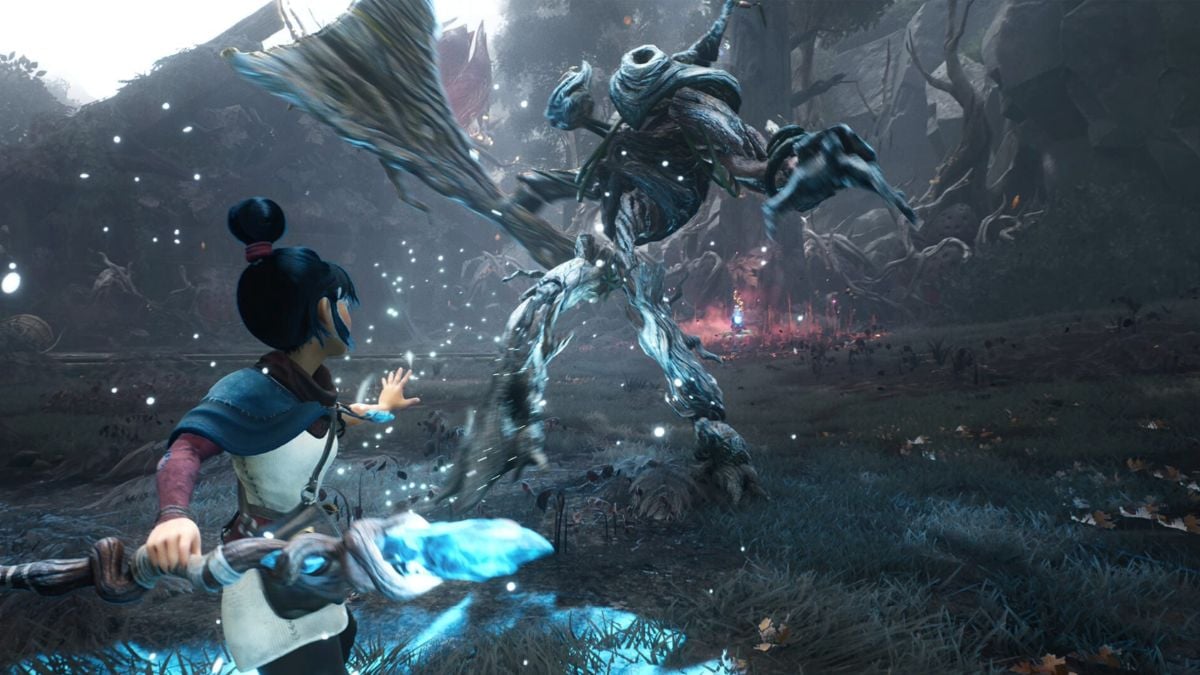 PlayStation exclusive Kena: Bridge of Spirits is just around the corner, so our minds have been hovering around the possibility of a sequel. As of right now, there are no plans for a second Kena game, but there is room to grow the IP further, according to Ember Lab.

“I don’t know if we will do a direct sequel next,” Josh Grier said to the magazine. “It may be another IP, in the same style—in terms of gameplay and the story-driven experience.” The outlet reports that Ember Lab will hold off on a sequel and focus its efforts on a new IP.

“It may be another IP, in the same style—in terms of gameplay and the story-driven experience,” said Josh Grier. Fans of the 3D platforming genre will take solace in knowing Ember Lab will be working on a similar experience that players will have with Kena: Bridge of Spirits. Perhaps, instead of a fantasy game, we’ll get a thrilling adventure in space or a more anthropomorphic take like Banjo-Kazooie or Spyro The Dragon.

Despite a Kena sequel likely not being Ember Lab’s next project, the Grier Brothers see potential in the universe they have created. “Kena and the universe we built has a lot of storytelling potential, so exploring and taking it into a more linear experience like a TV show or film is a possibility.” Perhaps, Kena: Bridge of Spirits will be finding its way to a streaming service like Netflix in the future, potentially bringing more lore and context into the world.

Kena: Bridge of Spirits will be releasing on September 21 for the PlayStation 5, PlayStation 4, and PC.