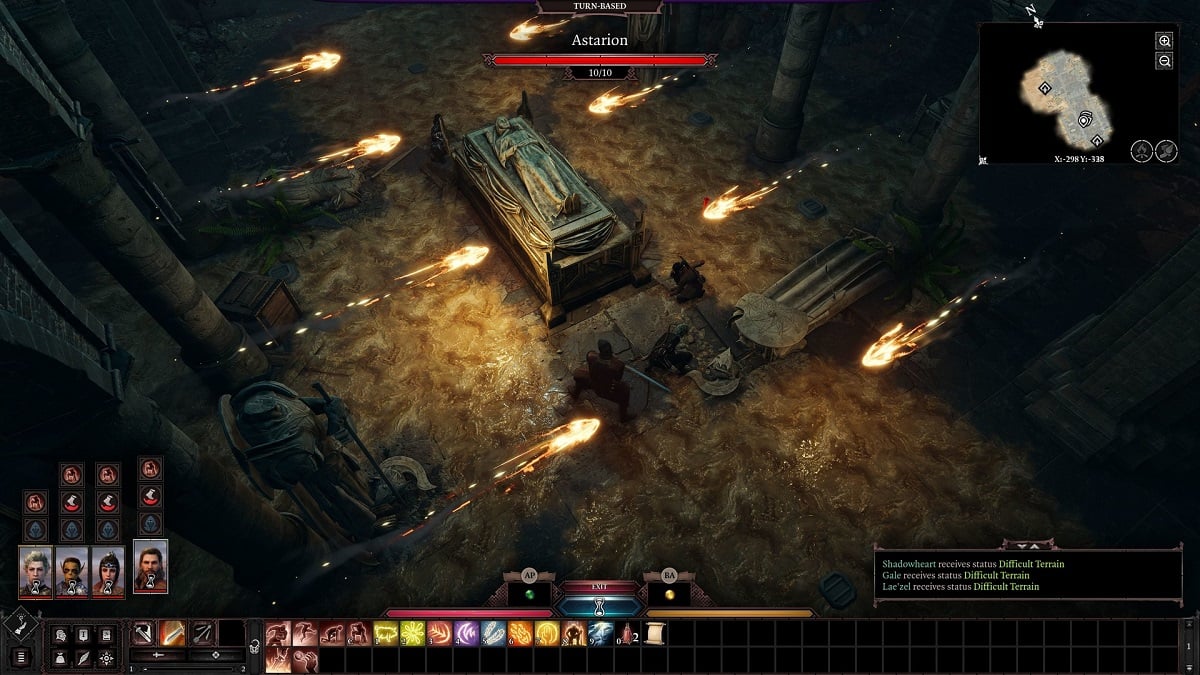 Baldur’s Gate 3’s exact unlock time has been revealed ahead of its early access launch.

Larian Studios’ action-adventure RPG is getting released on Tuesday, October 6 — a week after its original launch slot due to last-minute tweaks that Larian needed to make before putting the game in players’ hands.

Baldur’s Gate 3 was initially penciled in to arrive on Tuesday, September 30. However, its release was delayed by a week after Larian Studios stated that it needed more time to fine tune the game, iron out any remaining bugs, and add some polish to the early access build.

Baldur’s Gate 3 is the third mainline entry in the franchise, and the first game in the series since 2016’s Baldur’s Gate: Siege of Dragonspear. It will launch on Steam, GOG, and Google Stadia.