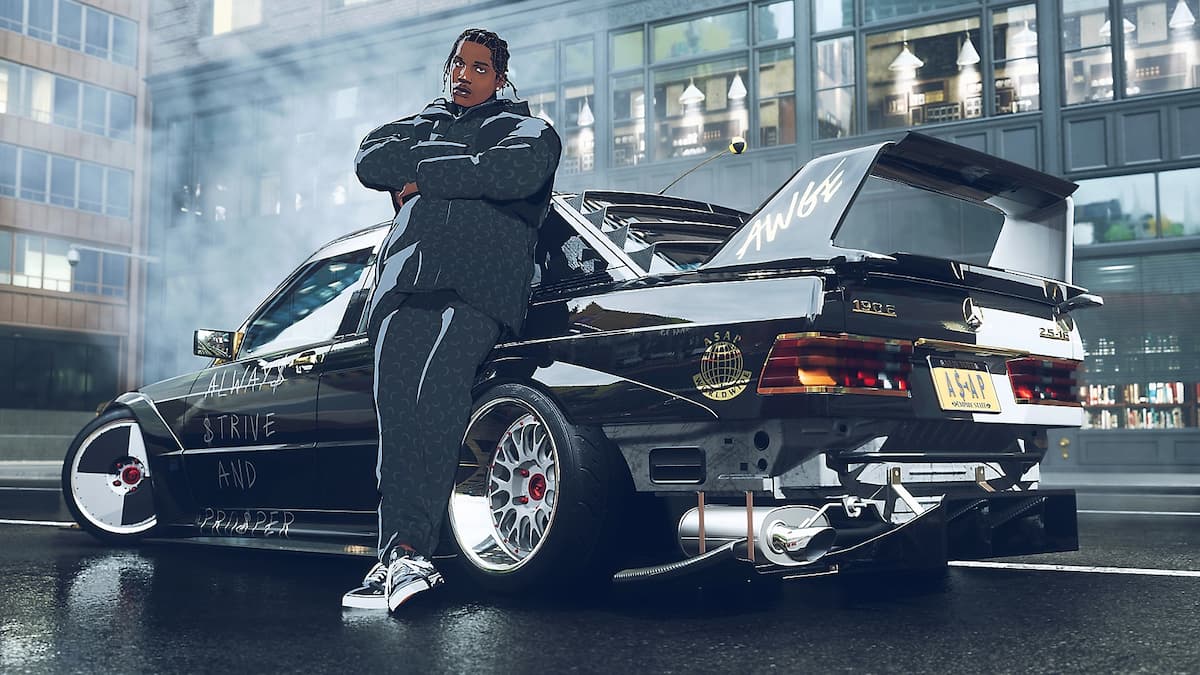 Need for Speed Unbound’s release is inching closer and closer, with the next installment of the franchise set to go live in a little less than two weeks from now. On Monday, EA and Criterion released the latest trailer for Unbound, highlighting some of the missions that will be available to drivers. The video also gave us a first, extended look at the gameplay that will be a part of Unbound.

Criterion released a three-minute-long look at racing in Unbound, much longer than the brief snippets given over the past few weeks. In this trailer, the devs highlighted meetups in NFS Unbound. Meetups are an underground racing scene where drivers can show off custom rides and their racing style. Drivers will be able to organize meetups and earn some extra cash all while exploring Lakeshore City.

Those watching these races will also be able to make cash. This can be done through side bets, in which pedestrians can guess who will win the race. Make the right pick, and some extra money will be yours.

Again, this trailer comes just a little less than two weeks before the release of Unbound. It will be released on December 2 for the PlayStation 5, Xbox Series X/S, and PC, skipping the older PS4 and Xbox One consoles. Need for Speed Unbound will be available to play on November 29, for those who are subscribed to EA Play or pre-ordered the Palace Edition. EA Play subscribers will receive a 10-hour trial to Unbound, prior to the game’s full release.