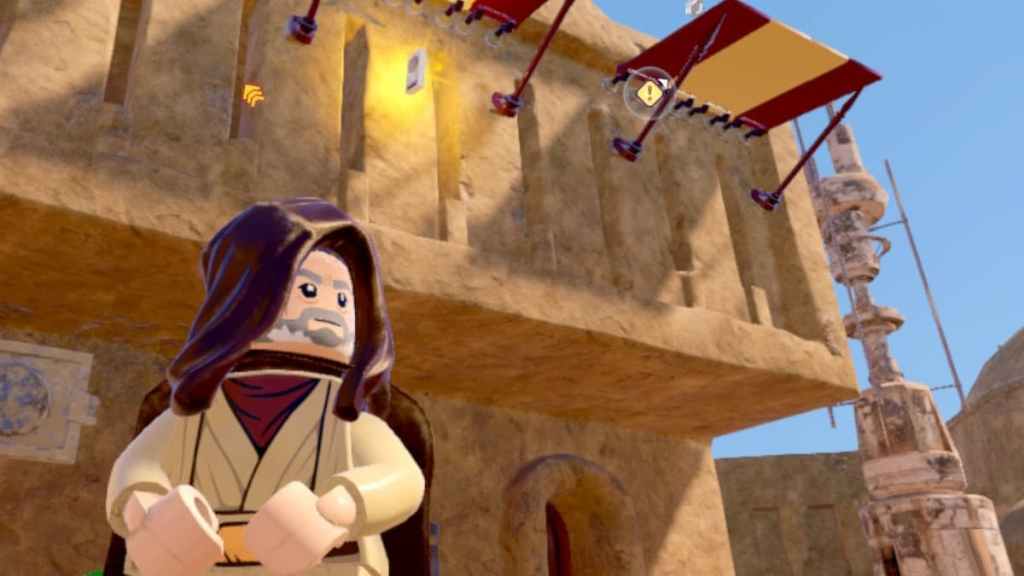 Warner Bros. Games has released a big patch for Lego Star Wars: The Skywalker Saga and it brings the goods as well as makes a few important fixes. If the sheer number of Kyber Bricks wasn’t enough for you already, studio Traveller’s Tales has added a few dozen more into the game.

Revealed in an official blog post, the full list of patch notes for the first update to Lego Star Wars: The Skywalker Saga is small, but packed with new content. After downloading the update, for example, you’ll have four brand-new Capital Ship encounters in the game’s Local Space to play through. The new Capital Ship encounters are the Fulminatrix, Home One, Invisible Hand, and Venator. Completing all four encounters will bag you a cool 34 Kyber Bricks.

It’s not just new additions to the game that have been implemented in the May update. Several fixes and adjustments have been made to improve “stability, quality, progression, and performance issues throughout the title.” This includes a fix to the ‘Friends of the Resistance’ Story Mission in Episode 7. Maz should now always be present on Takodana, so you should now be able to complete the Story Mission as intended.

Related: Lego Star Wars: The Skywalker Saga was the best-selling game in April in the U.S.

With tons of missions and challenges to complete in The Skywalker Saga, it was unfortunate that a couple of the main Story Missions didn’t work as intended for some players. Fortunately, these issues should now be fixed in affected missions. Read on for the complete list of Lego Star Wars: The Skywalker Saga May update patch notes.

Numerous fixes to stability, quality, progression and performance issues throughout the title, including fixes for: