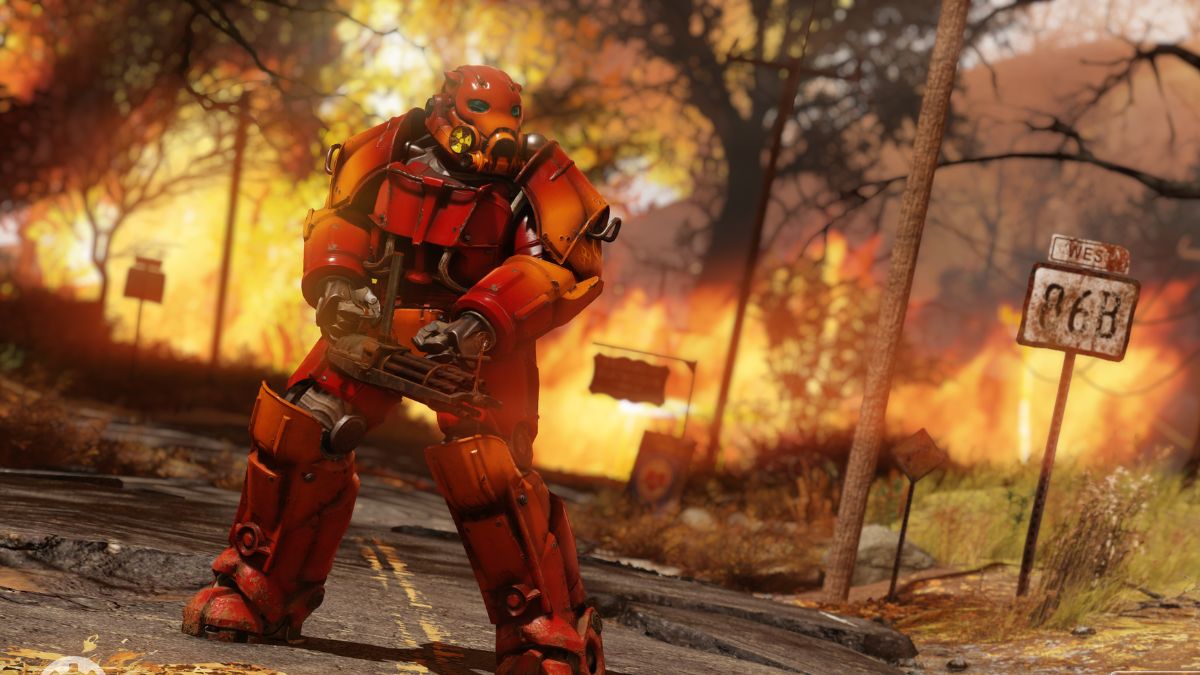 It is hard to believe that Fallout 76 was released over four years ago. It isn’t news to say that the game wasn’t received very well at launch with its lack of NPCs, somewhat boring campaign, and a large number of PVP issues. Despite all of this, the team at Bethesda has kept the game alive and that extra love and care have given the game a much-needed boost in terms of reception. In a recent post, the team decided to share some stats to show just how far the game has come.

The info that Bethesda shared ranges from the weird to the very serious with the biggest stat being that there have been a total of 13.5 million players throughout 2022. Of course, this stat isn’t the number of players who have bought the game over the past year and is instead the number of players who have interacted with the game. If you play the game, you may be surprised by some of the numbers with over 100 million Nuka-Cola’s consumed, over one-million Mothman blessings received, and almost three million nukes dropped across the wasteland.

Related: Where to find Trogs in Fallout 76

A lot has happened throughout the year with Fallout 76 receiving multiple updates like The Pitt and Nuka-World on Tour — both of which added new events, weapons, and new areas for everyone to explore. The game has also received some all-important quality-of-life updates such as corpse highlighting, local looting, and a free camera so you can more easily craft the camp of your post-apocalyptic dreams. While the devs haven’t released any information yet as to what the next update for Fallout 76 will be, you can expect more updates to come and many more Trogs, Ghouls, and Scorchbeasts to be slain.