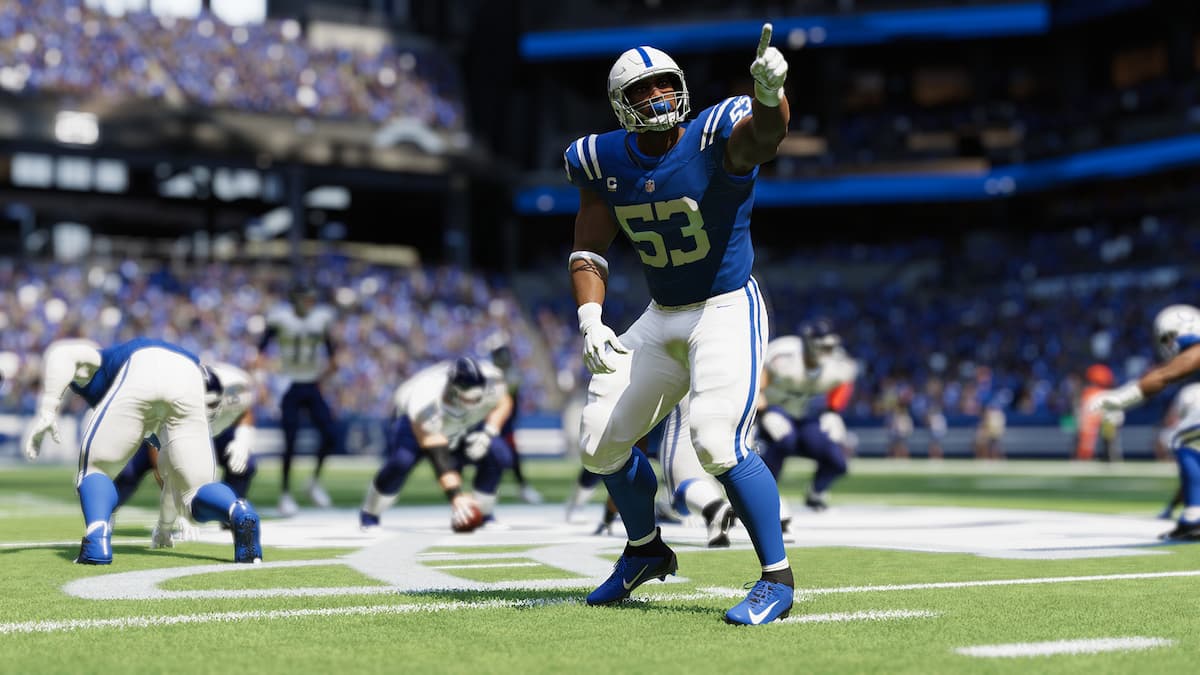 Just a few days after a wild Week 16 in the 2022 NFL regular season, EA Sports has dropped the latest ratings update in Madden 23. This update isn’t as big as the one that happened in Week 15, but it does include a nice upgrade for one of the game’s promising young wide receivers and a major downgrade for one of the NFL’s best at the same position.

Related: Madden 23 Zero Chill Field Pass – All tiers, how to get all rewards, XP, and more

Unlike last week, there are no new members to the ’99 Club.’ There were, however, some interesting upgrades made since the Week 15 update.

One of the more notable upgrades in this latest ratings update was to Eagles wideout DeVonta Smith. Smith had 113 yards and two touchdowns for the Eagles in a tough loss to division-rival Dallas last week. The receiver received a +1 OVR upgrade to 86 OVR, including boosts to Catching, Catch in Traffic, and Short Route Running.

The most notable downgrade in this update was made to Raiders wide receiver Davante Adams. Adams has been bumped from the ’99 Club,’ as the wideout now sits at 98 OVR. It’s been a trying year for the Adams and the Raiders, as Las Vegas sit below .500 at the moment and are poised to miss the playoffs this season.