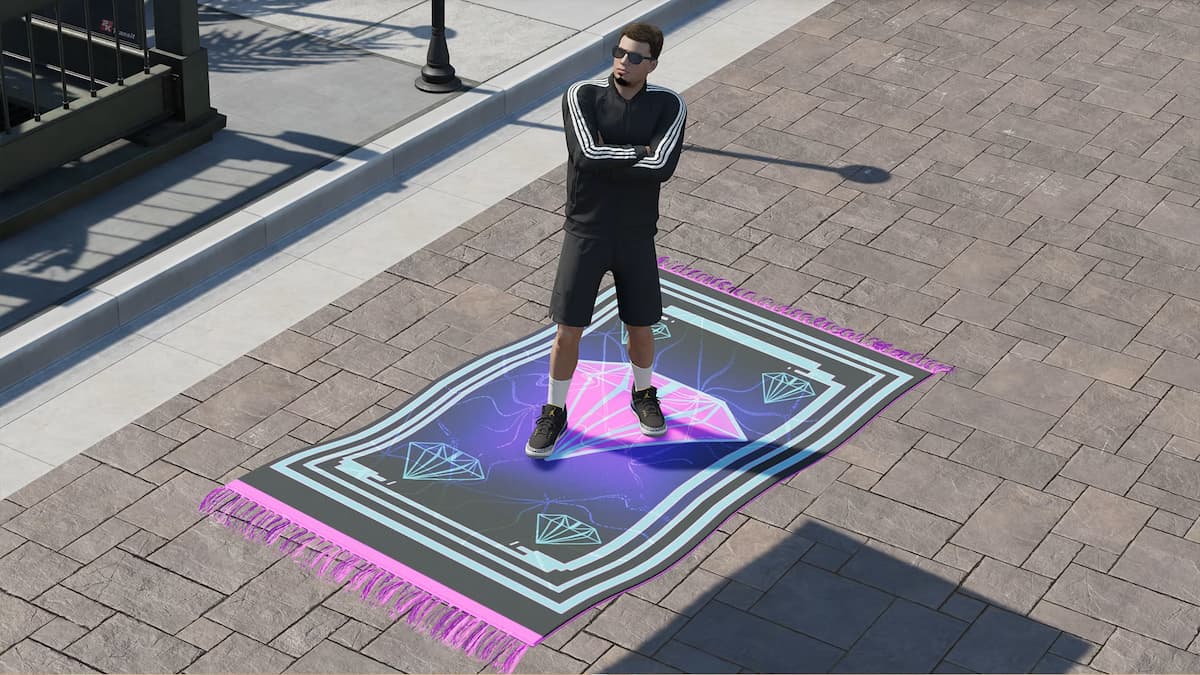 NBA 2K23 has been a divisive installment of the franchise. Much of this has to with some in the community voicing frustration over the issue of upgrading MyPlayers that can be used in both The City/Neighborhood, and in MyCareer. In response to this problem, some are advocating for change through the #Make2KFree hashtag on Twitter.

Related: NBA 2K23: How to complete Happy Holidays Agenda challenges and get all rewards in MyTeam

Over the past 24 hours, many NBA 2K23 players on social media have voiced frustration over the current state of NBA 2K23. Much of this angst is due to the VC (virtual currency) cost needed to upgrade MyPlayer builds. In NBA 2K23, each rating upgrade for avatars in MyCareer has a cost. Users must pay that cost in order to achieve the highest-possible ratings of a particular build.

VC can be obtained either through in-game achievements, or by buying it from the 2K marketplace. However, the cost needed in order to unlock a 99 OVR player has been a point of contention in 2K23. As mentioned in our review of NBA 2K23, the cost to fully upgrade a MyPlayer up to 99 OVR takes much more VC than in the past. And to put a price on performing this task, a 99 OVR build in 2K23 costs nearly $100 USD in VC.

This has prompted some to tweet #Make2KFree, in an attempt to sway 2K towards using a free-to-play, microtransaction-subsidized version for the franchise:

While doing this wouldn’t remove any of the microtransactions involved in NBA 2K, it would axe the $70 price tag of entry. Others, however, don’t believe that a free-to-play model is the route to go:

Microtransactions have been a staple of sports games for years, thanks to CCG game modes like Madden Ultimate Team and NBA 2K’s MyTeam. Will this change going forward? It certainly doesn’t appear to be the case. But, could NBA 2K actually go free-to-play in the future? It’s not a farfetched proposition, but it would entail 2K removing the $70 price point that it is poised to receive from consumers on a yearly basis.