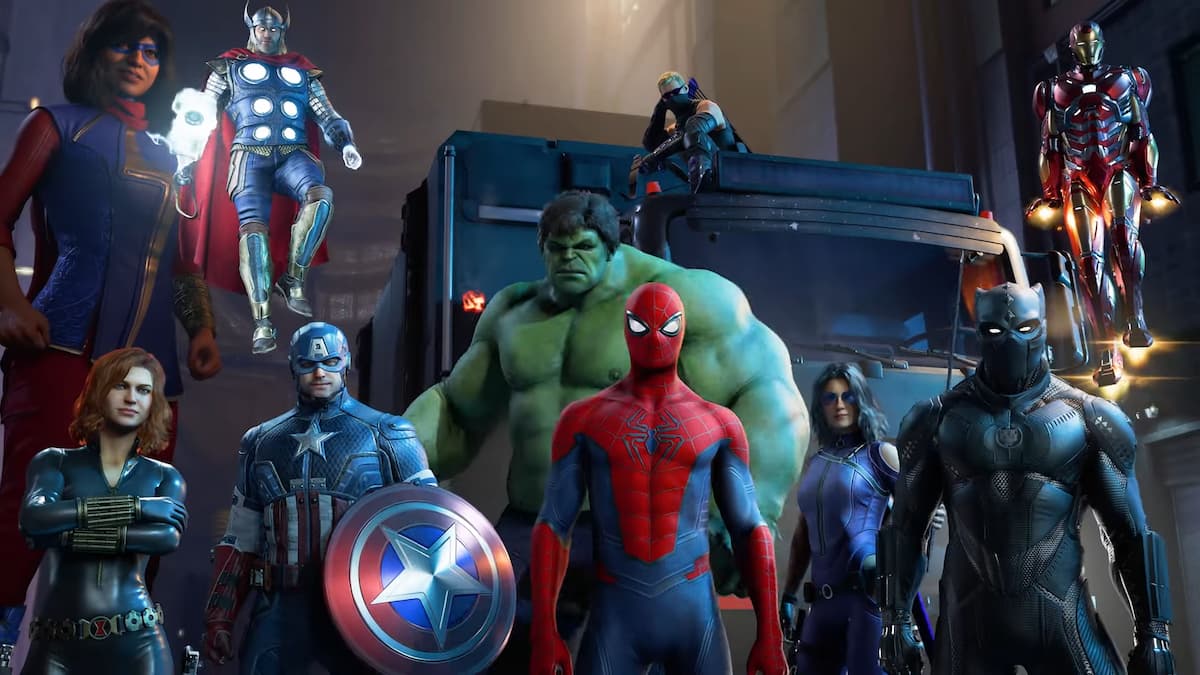 Square Enix has responded to reports of players losing in-game currency in Marvel’s Avengers after logging in to Patch 2.2. The patch is the most recent update to the game, serving as Avengers “Holiday Content.” It also brings Spider-Man to PlayStation 4 and PlayStation 5 versions of the game.

Players can also enjoy the increased Power-Level, the Raid Discordant Sound featuring Klaw, and several other features. Unfortunately, there were reports of players losing Fragments and Units after they downloaded the patch. Both Fragments and Units are special kinds of in-game currency that players can use to make purchases.

Square Enix responded to the reports on Twitter, claiming it will reimburse the lost Fragments and Units in the next patch. The next patch is slated to release sometime next week. No more information was revealed, but the company promises more info will be coming soon.

These issues with Patch 2.2 are simply the latest of the long line of troubles for Marvel’s Avengers, a game that has seen nothing but problems since its launch. Version 2.2 already needed the PC versions of the patch to be delayed. Furthermore, some fans have expressed their dislike for how Spider-Man is presented in Avengers. There is also still a segment of the fandom that is upset that Spider-Man is exclusive for PlayStation copies of the game.