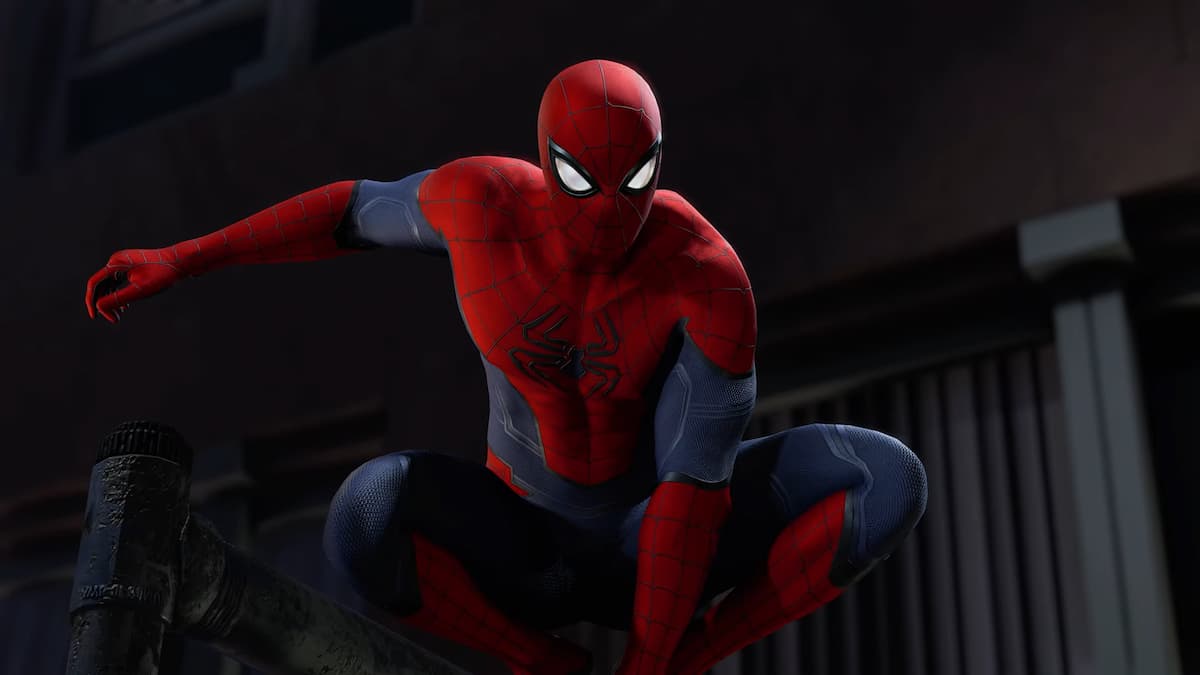 IGN released the reveal trailer for Spider-Man in the Marvel’s Avengers video game. Spider-Man has been planned to be in the game since even before the game launch, though the character was met with controversy when Square Enix announced that he will be a PlayStation 4 and PlayStation 5 exclusive. This could be because Sony owns some rights to the character, which includes rights for the character in films — Insomniac’s acclaimed Spider-Man game was a PlayStation exclusive as well.

The reveal trailer didn’t offer much in terms of in-game gameplay footage, but it does show off what Spider-Man will look and act within the game. The trailer shows Spider-Man taking down an A.I.M. operation initially by himself before the other Avengers show up to back him up. The trailer then ends with Spidey swinging in New York with the rest of the Avengers.

There are a lot of cute parts in the trailer, with Spider-Man making a sly “Get Over Here!” reference as he web-pulls a henchman. He even gets to say the iconic “Avengers Assemble” battle cry when the other members show up. The trailer is mostly an in-game cutscene, though it does hint that Spider-Man may be a more stealthy character than the others in the game.

The video shows him throwing a cup of soda at opponents to distract them, before going all-out and attacking them by covering them with webs and slinging them up. Like in almost all Spider-Man games, web-slinging also appears to be a huge part of playing the character.

Spider-Man will be part of the new Hero Event, Spider-Man: With Great Power, that will be available starting on November 30.