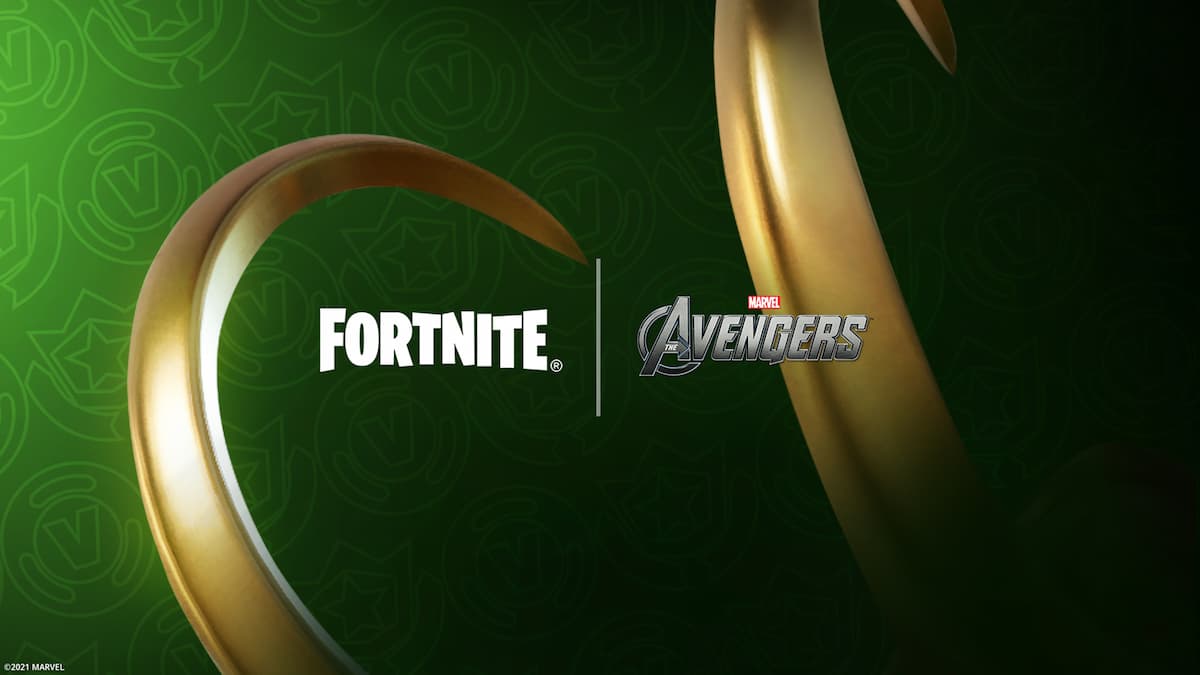 Epic Games teased back in May that the Marvel character Loki would be coming to Fortnite through a loading screen background released for Fortnite Crew subscribers. It was only Loki’s shadow, but fans still spotted it and caused speculation about the trickster being added to the game. The Invasion season has primarily had AT&T and WarnerMedia properties so far, like Rick Sanchez and Superman, but it looks like that’s about to change.

Epic Games confirmed Loki’s arrival to Fortnite in a tweet, but there’s a catch: he will only be available to Fortnite Crew subscribers. Loki won’t be obtainable in the Item Shop or through leveling up the Battle Pass. If you’re interested in obtaining Loki and not currently subscribed to Fortnite Crew, then you’ll be happy to know that it’s month to month. You can sign up for this July, grab Loki and some other goodies, and then cancel if you’d like to. If August or other months have anything you’re interested in, then you can always sign up again.

Fortnite Crew gives players 1,000 V-Bucks every month, access to the Battle Pass — so you never have to buy the Battle Pass if you’re a member — and other perks. Previous goodies have included Spotify Premium for three months, one month of Disney+, and even Save the World, which was how Fortnite started before the focus shifted to Battle Royale.

This isn’t the first time Fortnite’s partnered with Disney and Marvel for events either. In the past, Fortnite has had characters and events built around The Mandalorian, X-Men, Thor, and the larger Avengers universe. All that’s missing is Disney doing a Howard the Duck series on Disney+ to manifest the talking duck as a playable character in Fortnite.