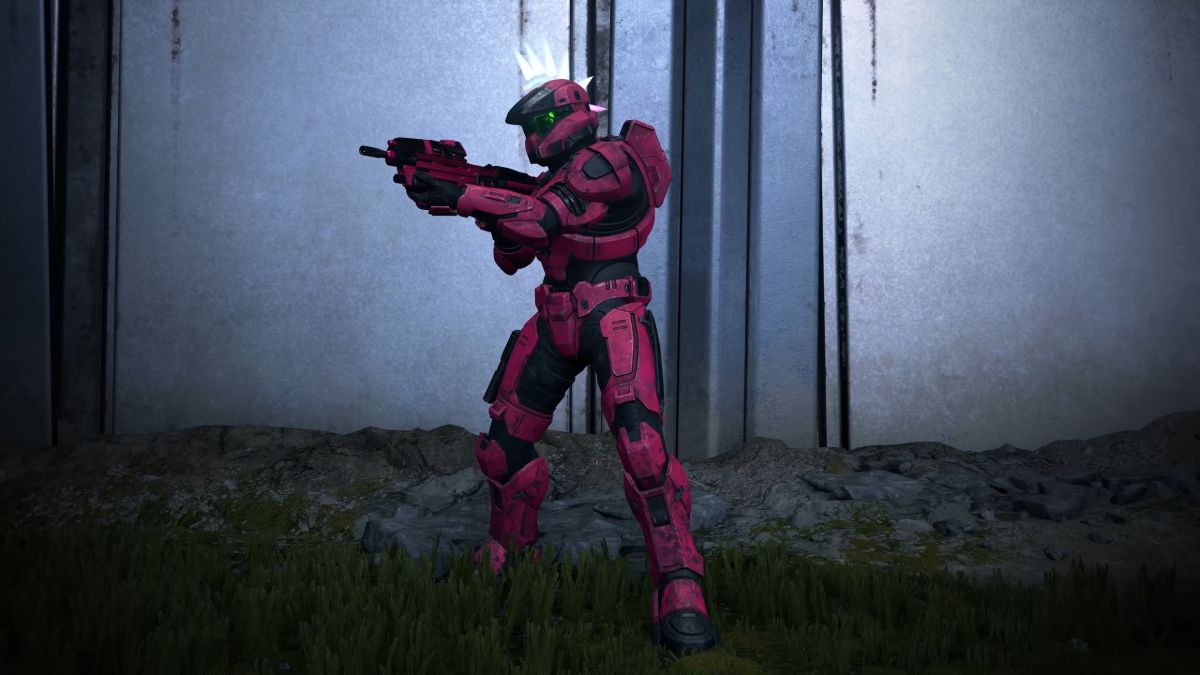 Microsoft has released a new teaser trailer that showcases a new multiplayer event for Halo Infinite. The teaser doesn’t reveal much, but the music and the presence of arcades give it a retro flavor. The event is called Cyber Showdown and it will be coming to the game on Tuesday, January 18. Cyber Showdown will be part of Halo Infinite’s Season 1, Heroes of the Reach.

The teaser has a Spartan soldier walking in a building with a neon sign of the Scorpion Tank hanging above the entrance. The words “Arcade: Game Zone” can be seen on the sign as the Spartan walks to a Halo-themed arcade that appears to be a version of Space Invaders. The Spartan at the Arcade is then disintegrated by an enemy soldier from behind. But the Spartan is then sucked into the Arcade, Tron-style, and finds themselves in a new area while sporting a fancy, glowing mohawk.

Related: How to get the Mister Chief cosmetics in Halo Infinite

The teaser takes clear inspiration from the Tron franchise, with the character being sucked into a game just like in the films. There are also elements of the neon aesthetic from Tron found in the trailer. Based on the footage shown, it looks like this new event may bring in new gaming-themed accessories and weapons, like the hologram mohawk seen at the end.