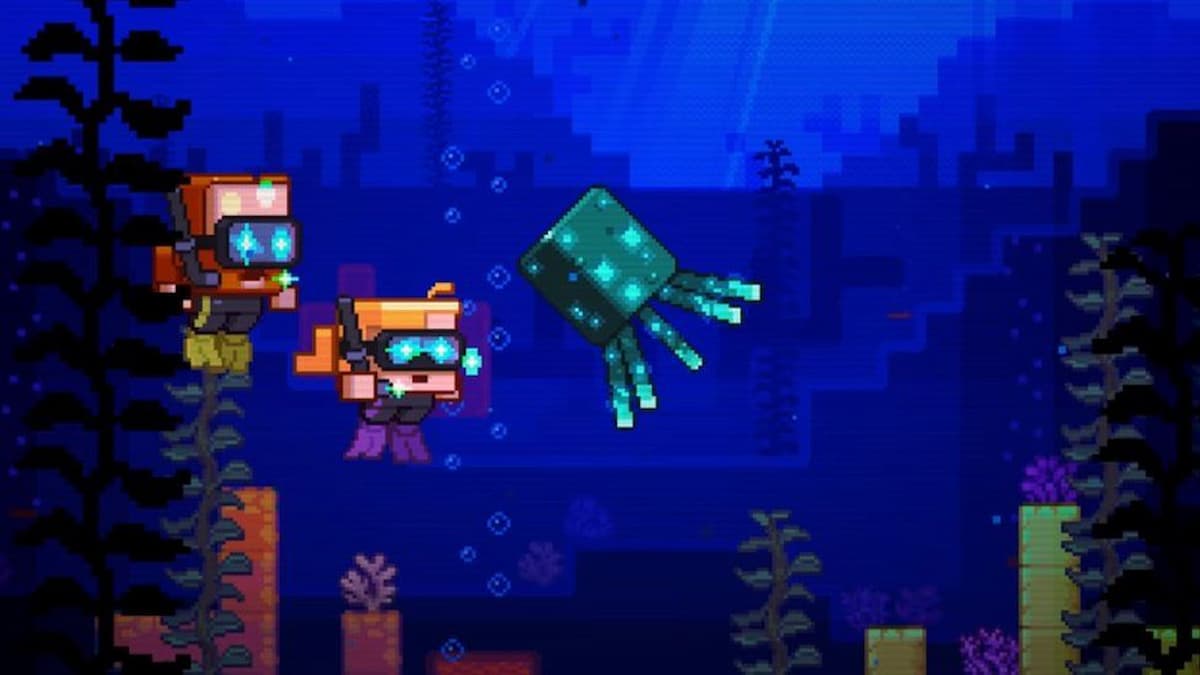 Minecraft: Java Edition is all set to get glow squids with the release of Snapshot 21W03A. This the first snapshot for the Caves and Cliffs update which is slated to release later this year.

The snapshot adds glow squids and glow lichens to the game. Glow squids was the most voted mob during the Minecraft Live event which was held in October last year. As of now, glow squids don’t spawn automatically in the snapshot. However, players will get their eggs in the Creative mode inventory.

These creatures drop Glow Ink sacs when killed, and these sacs can be used to give a glowing effect to signs as well as to craft Glow Item frames. Glow lichens on the other hand can be harvested using shears and spread along adjacent blocks using bone meal. Here are the complete patch notes of the snapshot.