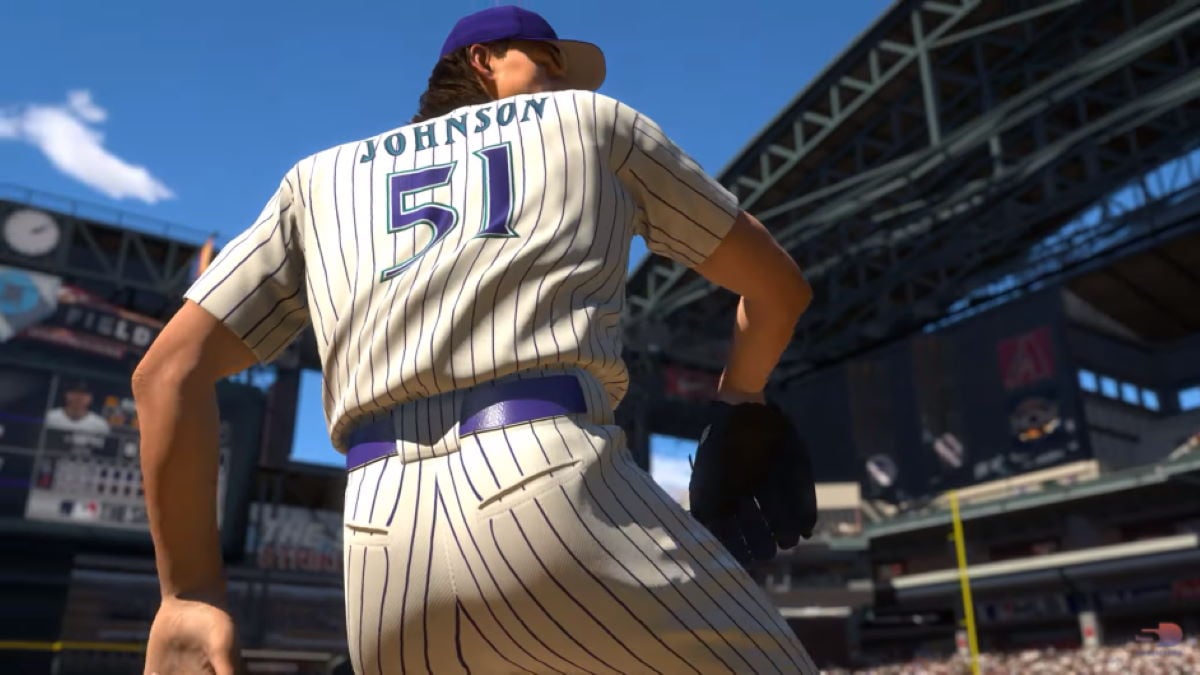 PlayStation has revealed that there will be over 150 playable Legends in its baseball sim MLB The Show 22. This high number of Legends includes the previously-confirmed “The Big Unit” Randy Johnson and “The Big Piece” Ryan Howard.

MLB The Show 22’s lineup of Legends is set to be stacked when the game releases on PS4, PS5, Xbox One, Xbox Series X/S, and Nintendo Switch on April 5. On top of the previously announced inclusion of Randy Johnson and Ryan Howard, Sony San Diego Studio has confirmed “The D-Train” pitcher Dontrelle Willis will be in the game’s online Diamond Dynasties mode.

Taking to Twitter, PlayStation released a short teaser trailer showcasing a selection of the baseball Legends that will be in MLB The Show 22. Take a look at the video below to see if you recognize any of them. We think we spotted someone who looks to be Justin Morneau in the trailer.

When MLB The Show 22 finally releases on all platforms listed above, we will find out exactly which Legends are in the game. We do know for now, though, that the series’ legendary commentary team has changed, with Jon “Boog” Sciambi and Chris Singleton taking over from Matt Vasgersian — who has provided his commentary since MLB 06: The Show.