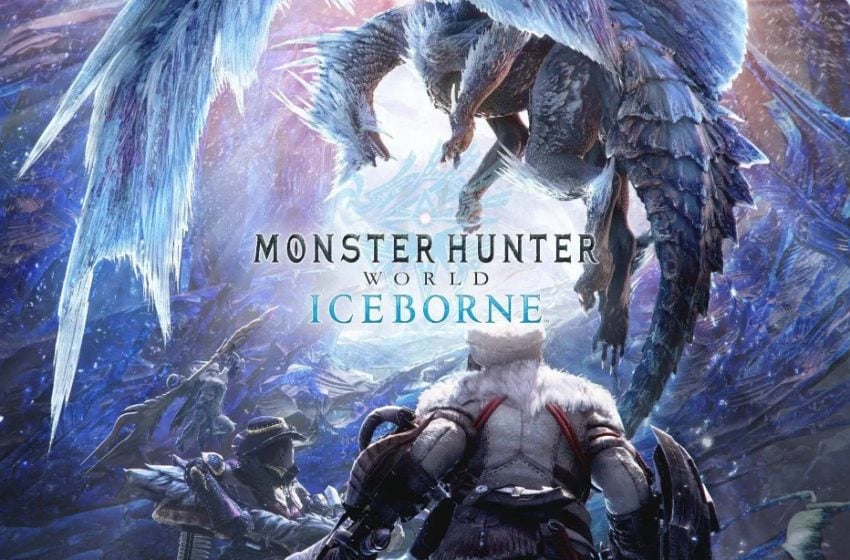 After Red Dead Redemption 2‘s shaky launch on Steam a month ago, Monster Hunter World: Iceborne has been hit with a multitude of issues since it launched on Steam on Jan. 9th. While the game has more than one issue (as listed on Reddit), the biggest so far is that the game won’t even work for many players.

Players are reporting that the game is using up 100 percent of the CPU, which is causing issues with framerate, performance, and stability.

Some users who have reported a fix by dropping their settings down to low, restarting, and then returning the settings to normal. Others have claimed the fix to work, but others have reported that it doesn’t, so there is no 100 percent proof that it will work.

Also, some players are reporting their saves being lost after updating the game, receiving an error when they launch the game. Some theories as to why this is happening are pointing to mods or a previous update not being installed.

The outcry from these issues has been enough to warrant a response from Capcom on Twitter.

[PC/Steam] We are aware of performance issues that have been reported, and are currently investigating them.

If you have been experiencing any issues with the PC version, please contact Capcom Support and be ready to share more info on your system: https://t.co/qf4EFm6HJK

This is not a great look for Capcom right now, especially delaying the release of the game for so long. To finally release it with these massive issues isn’t great. At least they are publicly addressing the problem, but it remains that somehow these issues made it through Q&A testing.

Monster Hunter World: Iceborne is available now for PC, Xbox One, and Playstation 4.