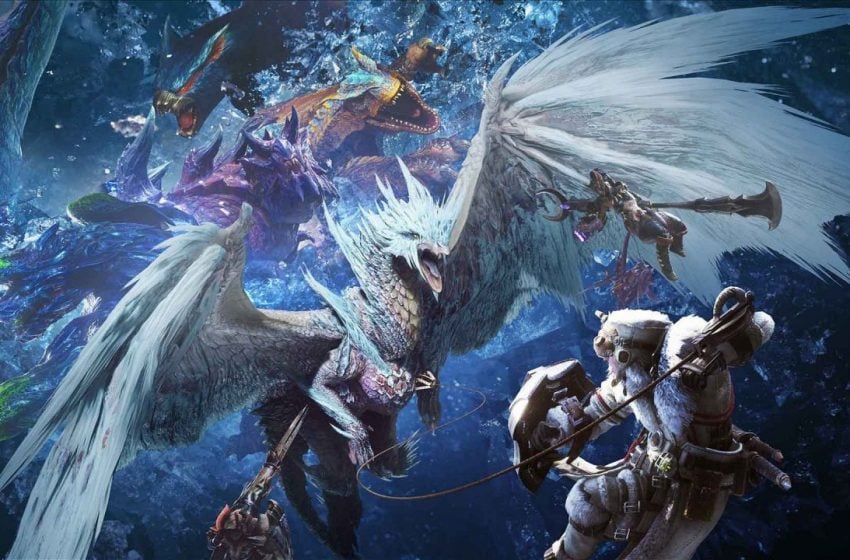 Otherwise known as the Rathalos edition, the Monster Hunter themed console has a Grey color with red accents. The logo is in gold as well as some stickers on the front which is of gold in color. The bundle consists of The Special edition PS4 Pro, physical game copy, and DLC. The DLC contains, a dynamic PS4 theme and two in-game bonuses The Origin armor set and Fair wind charm.

The bundle will be a GameStop exclusive and the stocks are limited according to the PlayStation blog. It will start retailing on 26th January at $450, the same day as the game will be releasing.