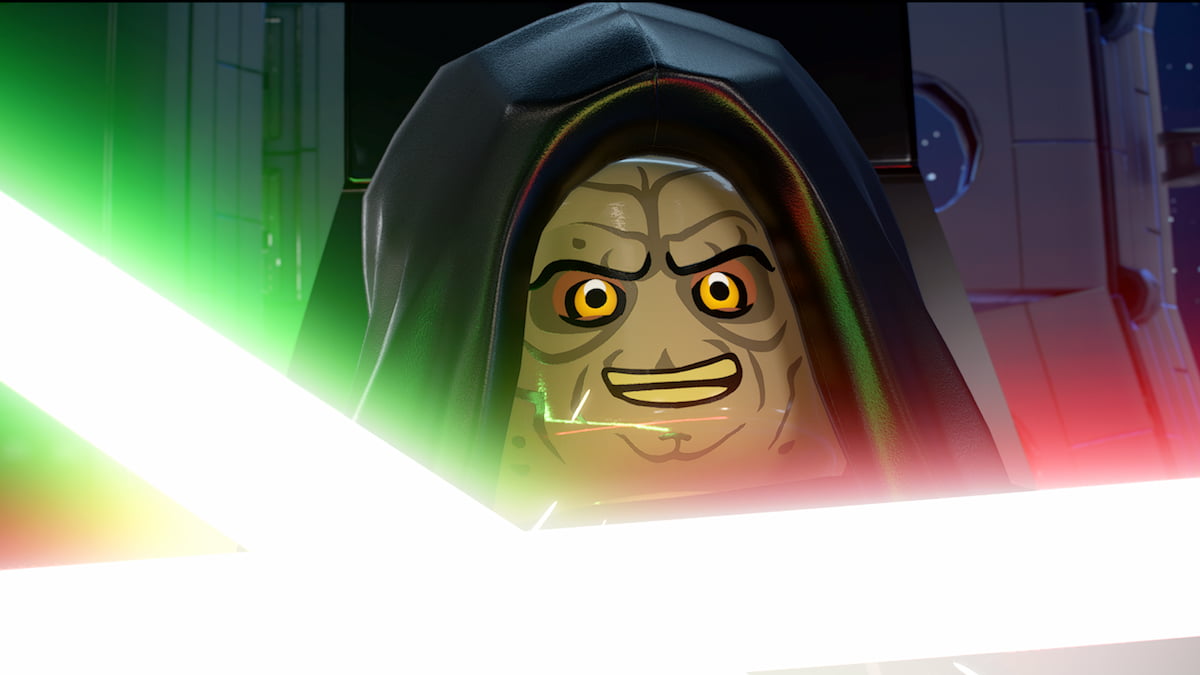 Elden Ring might be dominating a lot of the gaming zeitgeist right now, but Lego Star Wars: The Skywalker Saga is right behind it. It already dethroned Elden Ring on Steam’s best seller list once, and it’s creeping up in terms of digital sales.

GI.biz reports some striking figures for The Skywalker Saga. It turns out that 61% of the game’s overall sales are from digital storefronts, from the aforementioned Steam on PC to the various consoles. That puts it barely behind Elden Ring, in terms of combined digital and physical numbers. The platform breakdown for Skywalker’s numbers is quite interesting too: Xbox consoles saw the most downloads, while PlayStation saw the most physical purchases. You might think that’s due to Game Pass, but The Skywalker Saga isn’t currently available on Xbox’s all-you-can-play service.

Even so, the latest Lego outing continues to do great across the board. It’s the second-biggest physical release in the U.K. this year (again behind Elden Ring). It’s also doing well critically — we consider it a successful love letter to the series.

If you need a bit of help assembling the many pieces of Lego Star Wars, we can help with that. We can help you unlock all the characters in each area and complete plenty of side quests.