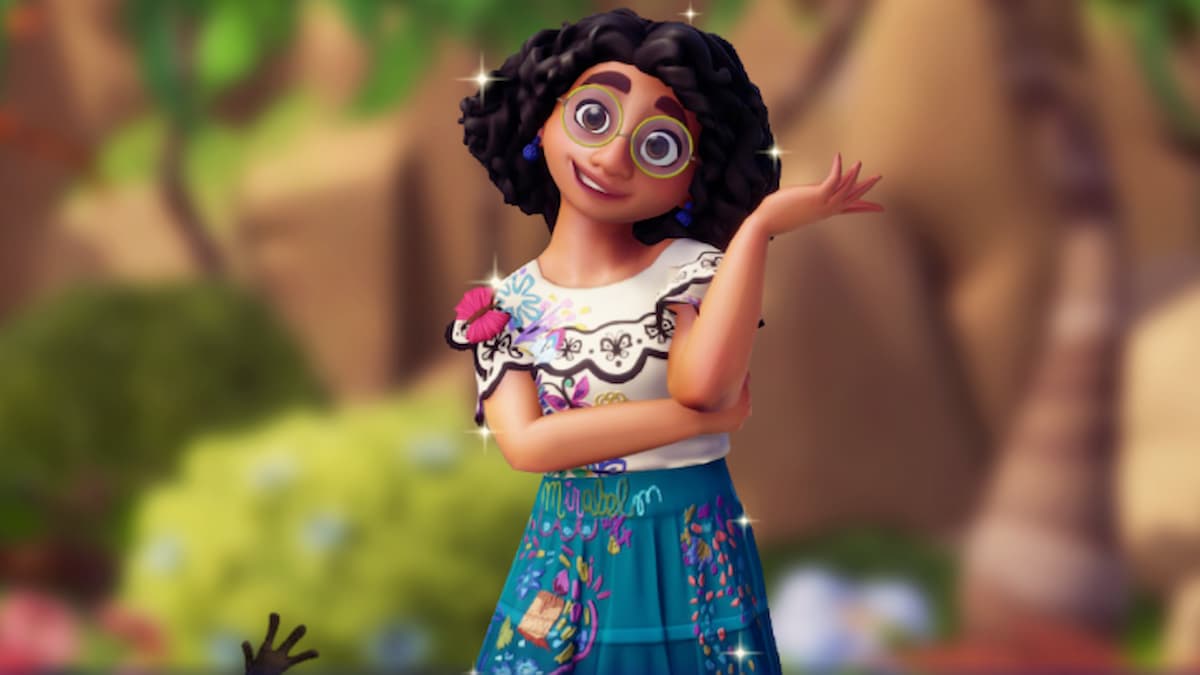 Related: Disney Dreamlight Valley team hints at inventory management for the next update

The post has a lot to unpack, with the first of the updates coming next month. We can probably expect this update to go live shortly after the current Star Path ends, so expect it to drop sometime around the middle of the month. Previously, the Dreamlight Valley team confirmed that inventory management will be coming alongside this update. This update will also include Mirabel from Encanto and introduce more to the Frosted Heights biome.

One of the previous updates to the valley introduced Scar to the Sunlit Plateau while also continuing the story. Coming in April, we will see Simba coming to the valley alongside a new realm. Finally, in the early summer, we can expect more information about the Forgotten Lands, along with a secret princess appearing in the valley. Based on the picture of the pumpkin house, many believe that it could be Cinderella along with the Fairy Godmother.

Expect some major additions to the valley, including multiplayer — something that fans have been begging the developers for since the game’s early access release. We also anticipate additional motifs, realms, and furniture. Disney Dreamlight Valley is hitting the ground running in 2023, and the valley is about to get some major improvements.