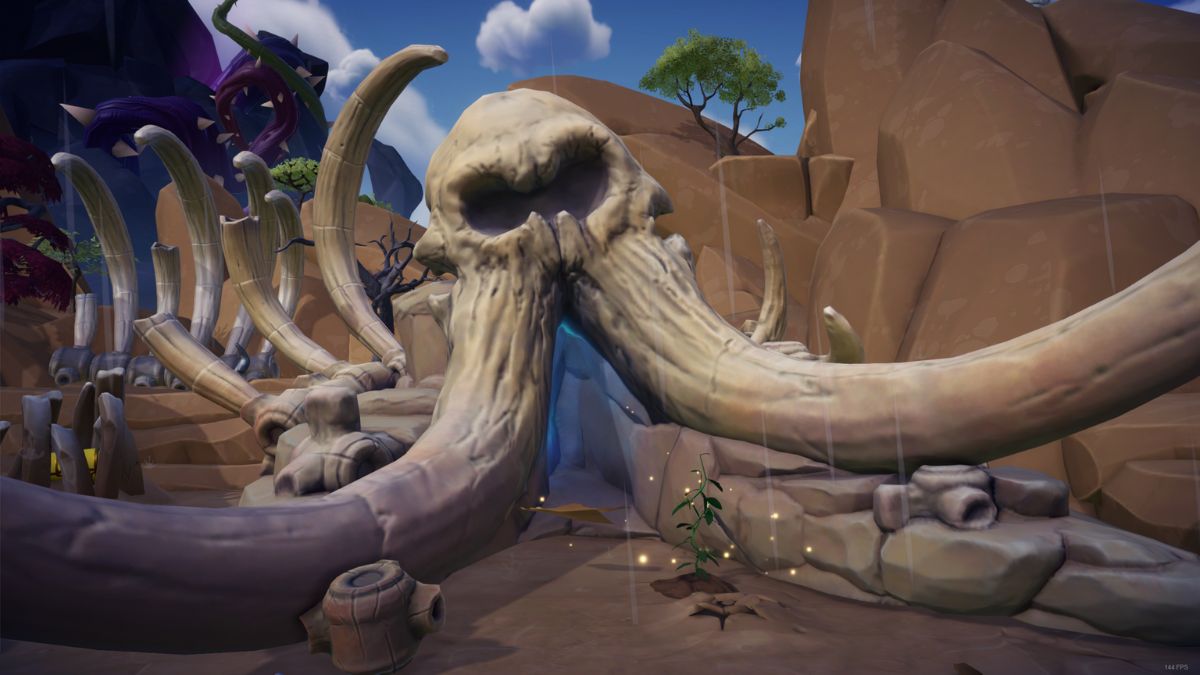 As you progress through Disney Dreamlight Valley, you will meet a bunch of different characters straight from the Disney catalog of films. While not every Disney franchise makes an appearance, you will run into some very memorable faces. Looming over the horizon, deep within the elephant graveyard, you can find Scar. He was added to the valley thanks to the Scar’s Kingdom update. Do you have what it takes to hang with the king? This guide will show you how to unlock Scar in Disney Dreamlight Valley.

Where to find Scar in Disney Dreamlight Valley

If you have downloaded the Scar’s Kingdom update, you will automatically get shown a cutscene the next time you launch the game. This cutscene shows the elephant graveyard. Specifically, it shows the large elephant skull that was once covered by rocks. The rocks fall away showing that you can now enter this forbidden area as long as you are brave enough.

After the cutscene, you will immediately be able to enter the elephant skull as long as you have the Sunlit Plateau unlocked. The Sunlit Plateau is the biome to the west of the Plaza. If you haven’t unlocked it yet, you will need 7,000 Dreamlight to remove the Night Thorns blocking the way. You can gather this Dreamlight by completing tasks and quests around the valley.

Related: How to make Root Beer in Disney Dreamlight Valley

Once you have the area unlocked, enter the elephant skull to find Scar waiting patiently inside. Talk to him and he will automatically become unlocked without the need of completing a quest. After the conversation, you can start giving Scar items and increasing his Friendship Level. He will even start things off by giving you a quest to help the Sunlit Plateau and restore the Pillar of Nurturing. 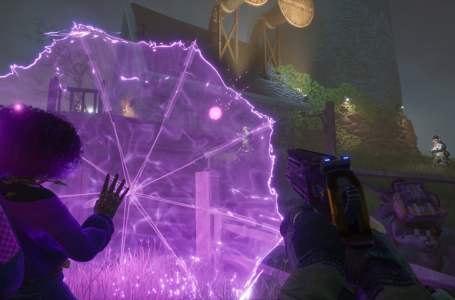