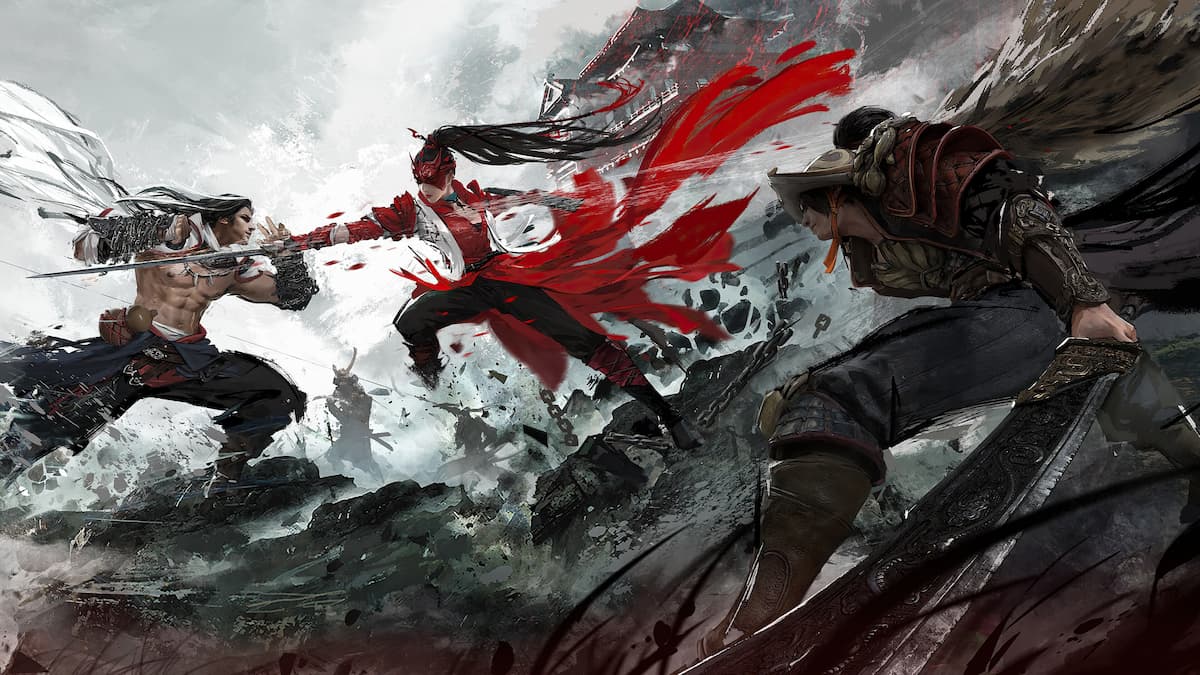 In under a month since launch, Naraka: Bladepoint has become one of the most played games on Steam, catching up to seasoned competitors in the battle royale market. The game regularly pulls in six digits of concurrent players and is sitting at number 5 on Steamcharts at the time of this writing, just behind Apex Legends and PUBG. Naraka: Bladepoint is contesting the battle royale space harder than any game has since the launch of Call of Duty: Warzone in March 2020.

Naraka: Bladepoint’s success could be attributed to how different it is from most other games in the genre. Shunning generic gunplay, Naraka: Bladepoint plays more like a 60 player fighting game free-for-all, focusing on technical close combat mechanics and fluid movement. The game’s characters and aesthetics reflect Chinese culture and folklore, rather than modern military conflicts. It should be noted that the battle royale market is typically rather innovation-averse, and other games have failed in the past for having the same qualities as Naraka: Bladepoint.

The game is well-reviewed on Steam, where it commonly receives praise for its combat design. A further testament to the game’s success is that it boasts such a large playerbase while being a pay-to-play title that is currently available only on PC and PlayStation 5. Naraka: Bladepoint is not free-to-play and didn’t release on every major platform. On both counts, this is relatively uncommon for a live service multiplayer shooter game, especially one that has successfully cultivated such a large community of players.