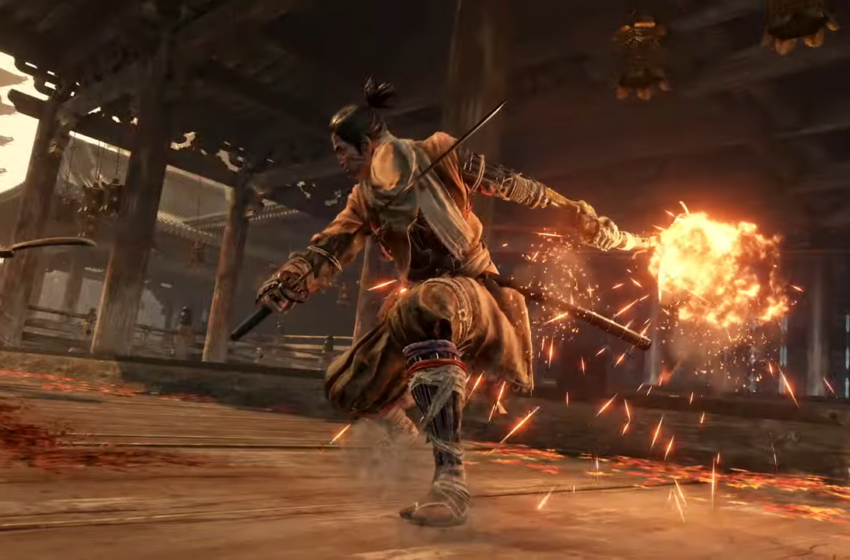 It’s fair to argue that the launch of the Google Stadia platform has been a messy one thus far. From a lack of game titles to getting lost in the spotlight with the upcoming releases of the Xbox Series X and PlayStation 5, the Stadia platform seems to get lost in the gaming shuffle. The July 14 Stadia Connect event seemingly addressed the former issue, as 16 titles were announced for the platform.

Stadia also announced in the event that several sports games for the platform will be launching later this year. PGA Tour 2K21, which launches on Aug. 21, is headed to Google Stadia in the near future. Two other Take-Two games, NBA 2K21 and WWE 2K Battlegrounds, both of which launch in September, are also headed to the platform.

Stadia also announced that platform-exclusive games, in collaboration with music game specialist Harmonix and game studios Supermassive and Uppercut Games, are in the works.